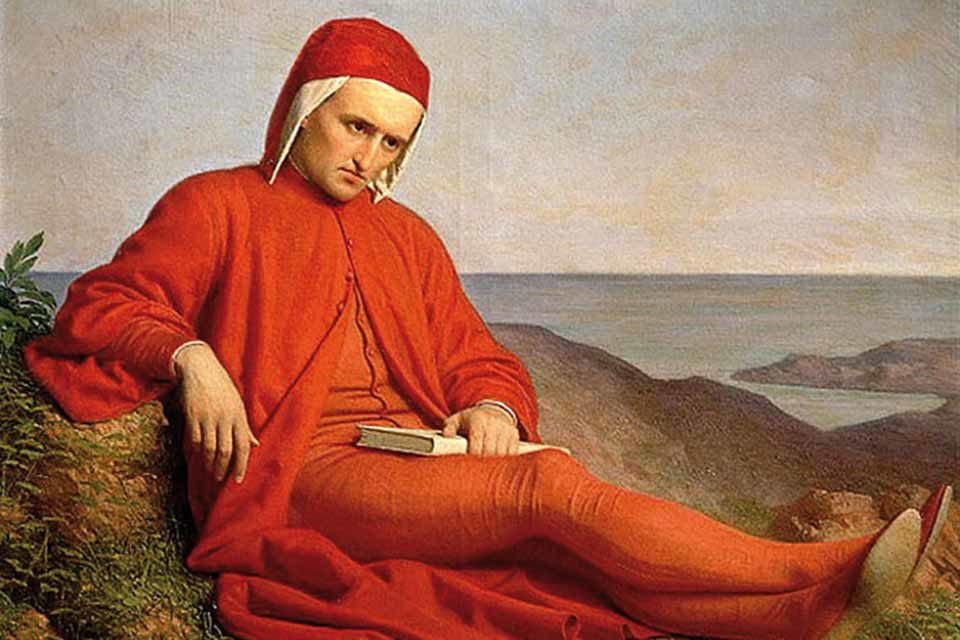 Dante in Exile (Domenico Peterlini, circa 1860)

Dante and the Franciscans, Part Eight

Dante probably first encountered the Franciscans while a student in the parish of Santa Croce in Florence. Later while in Bologna in 1286 he would have visited the Basilica of San Francesco, the first church dedicated to St. Francis after the Basilica in Assisi.

During his exile in Ravenna, he was among the friars when he frequented the Basilica of San Pietro Maggiore, which had been given to the Franciscans in 1261 who rededicated it to St. Francis. This is where Dante’s funeral was celebrated, and his body buried in the adjacent cemetery. 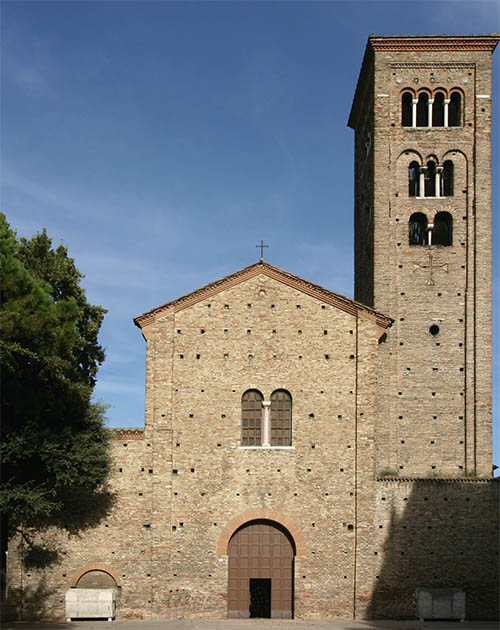 His great love for and devotion to St. Francis is indicated by dedicating the entire Canto XI of the Paradiso to him, the only character in the Divine Comedy honored in this way. Dante also paraphrases St. Francis in the Purgatorio.

In Canto XII, Dante features St. Bonaventure, who praises St. Dominic, but reproaches various failings among the Franciscans. This includes the infighting that had sprung up among factions within the Order, and the loss of humility among some of the members.

Some scholars have noted that the Franciscan world is intertwined with the Christianity of the Divine Comedy. They also note hints throughout the text that Dante himself was a Franciscan Tertiary, or member of the Third Order.