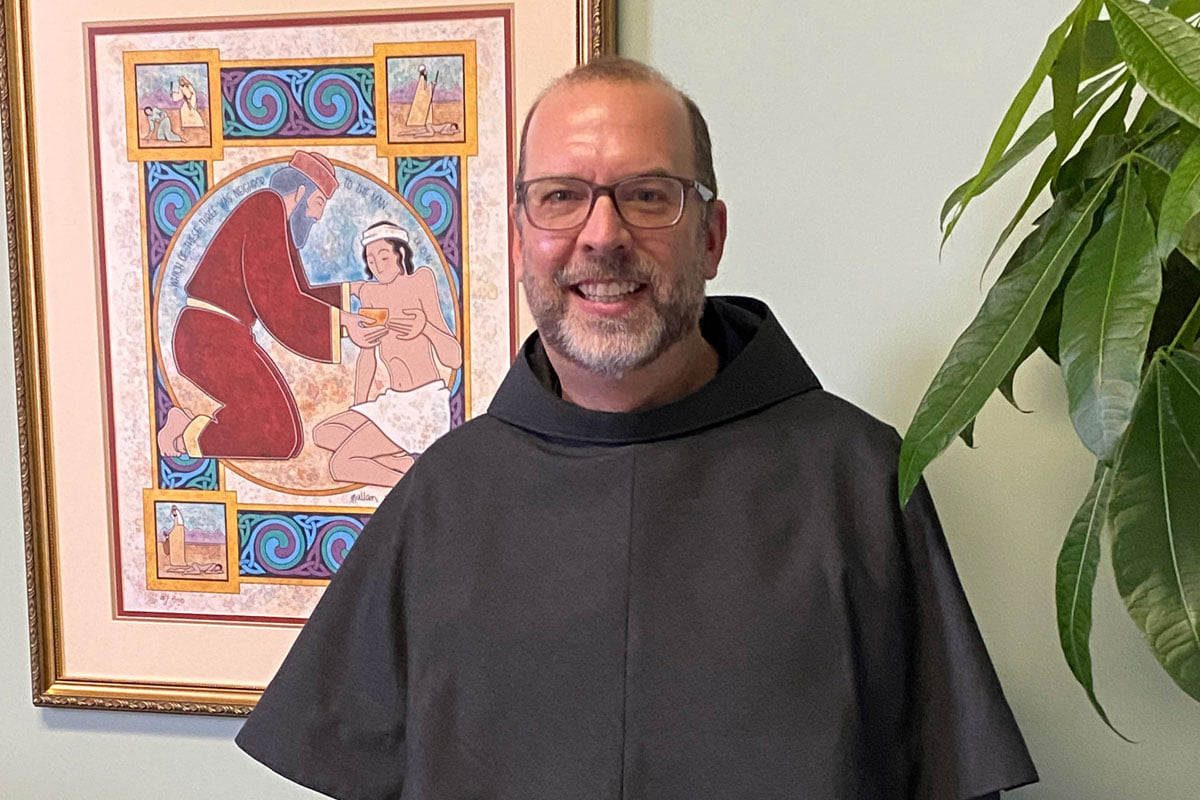 Fr. Michael Lasky OFM Conv. will become the new General Delegate for Justice, Peace, and the Integrity of Creation (JPIC) for the Conventual Franciscan Order. He will depart for Italy in early January.

Friar Michael has guided the JPIC effort for the Conventual Franciscan Federation (CFF – Canada, Ireland, Great Britain, Australia, USA ). His work – with Little Portion Farm in Baltimore, ministry in the coal region of Pennsylvania, offering of programs to our young men in formation, service as president of Franciscan Action Network, and ongoing willingness to give retreats and talks – exemplify the Franciscan call to service.

One of his most recent roles has been Editor-in-Chief for Franciscan Voice. Through his leadership and guidance, friars from across the CFF have come together to create this new platform. He has begun the work of building a team for Spanish content. Friar Michael will transition with his successor and will continue to contribute to Franciscan Voice. He is already generating ideas to work with friars in Italy on videos, podcasts, and blogs.

With his new role as General Delegate, Friar Michael’s JPIC programs for formation will continue and even expand. He also will remain on the Board of the Franciscan Action Network, but will step down as president. 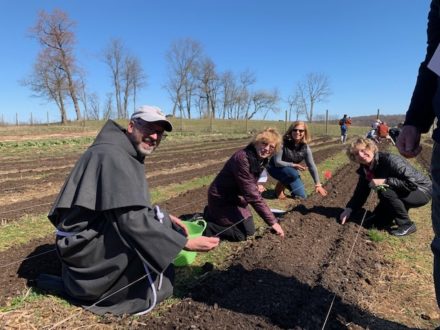 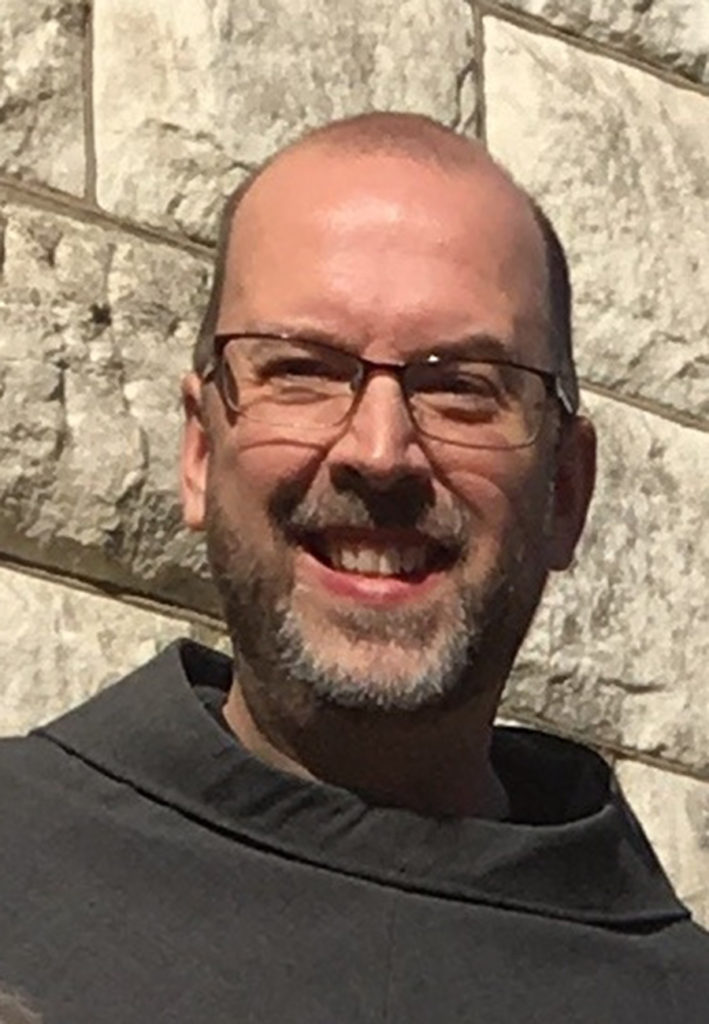 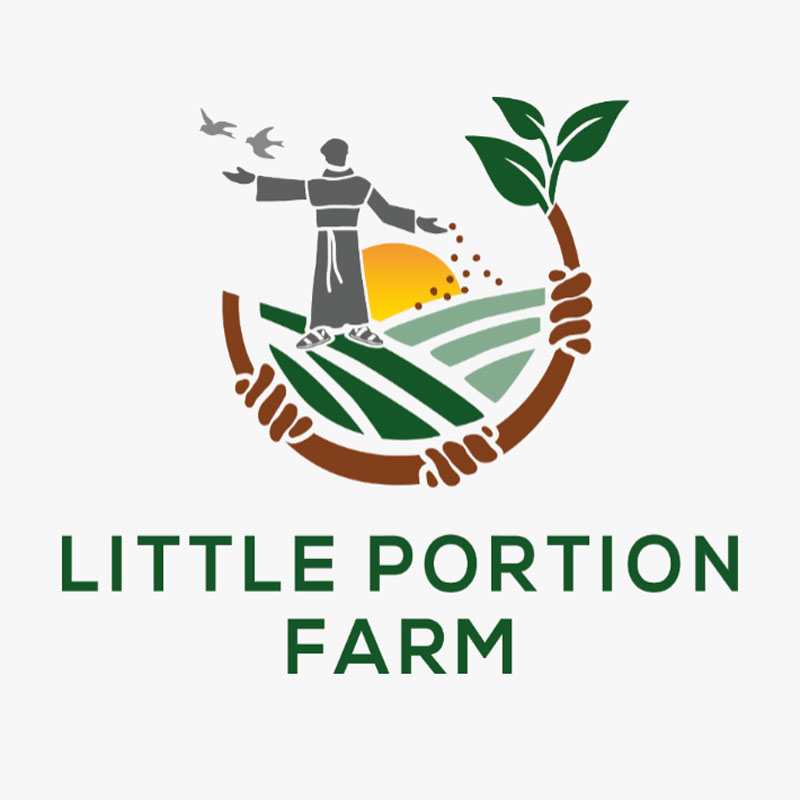 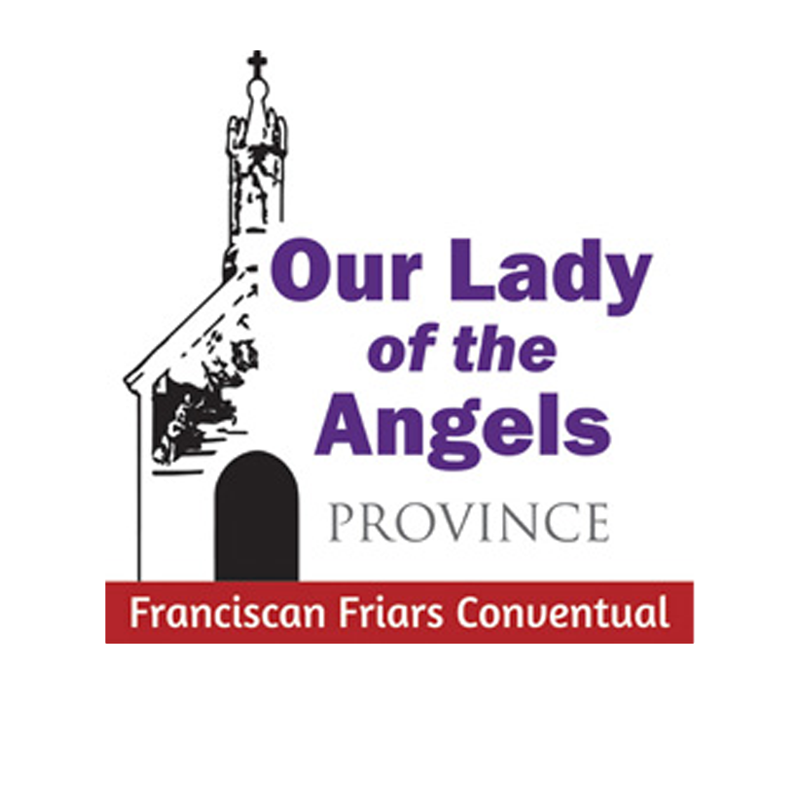 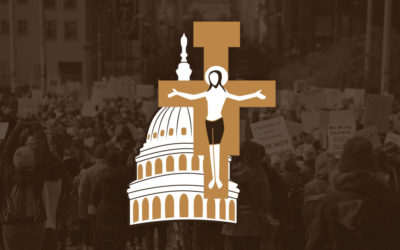