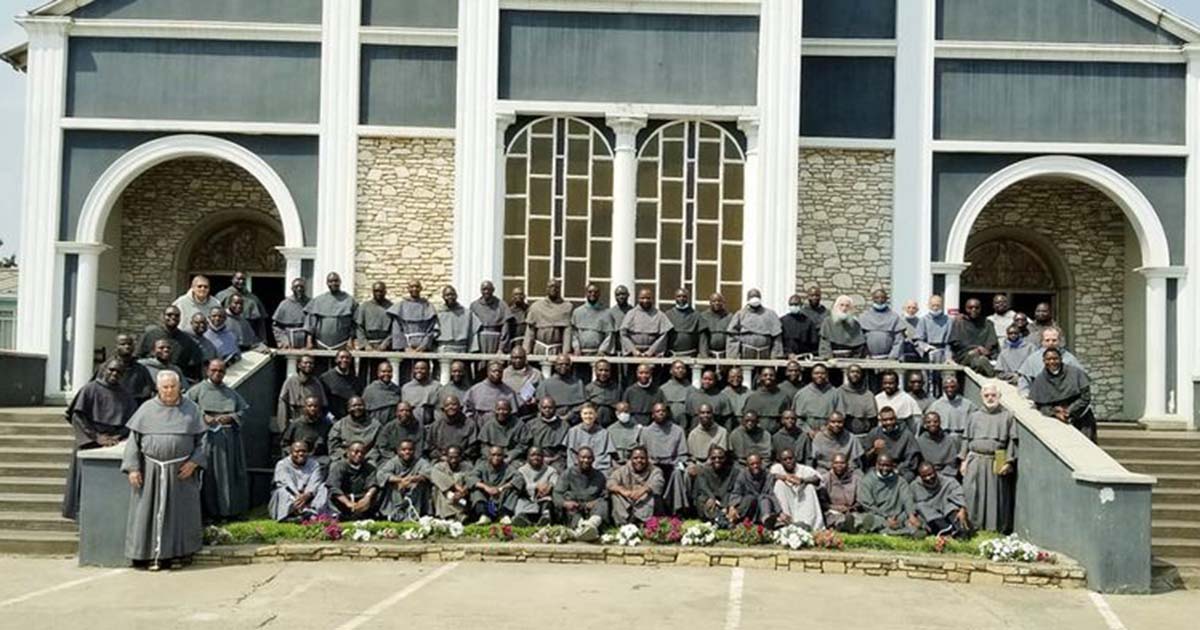 One of the thriving younger Conventual Franciscan Fraternities around the world is the Proto-Martyrs Province in Zambia. The number of professed friars and the continuing number of new vocations is the fruit of decades of labor by Friar missionaries.

One of those missionaries is now on the path toward canonization.

On April 9, 2022, Pope Francis approved the Decree of Heroic Virtues of the Servant of God, Friar Francesco Costantino Mazzieri, a Conventual Franciscan who was later ordained Bishop of Ndola, Zambia.

Originally a member of the Ascoli Piceno Province, he professed Simple Vows in 1905, and made his Solemn profession in 1909. Ordained to the priesthood in 1912, he served several years at the Conventual Seminary in the Republic of San Marino, then became the Secretary of the Laurentine Province of the Marches, which had its headquarters in Osimo.

In 1930, he responded affirmatively to the appeal of his superiors to found a new mission in Northern Rhodesia, now Zambia. On May 22, 1930, he and six other friars received the Crucifix in the Basilica of San Giuseppe da Copertino in Osimo and left for the mission. He became the Superior of the Conventual Franciscan mission, showing great faith, wisdom, and courage in organizing this new entity. 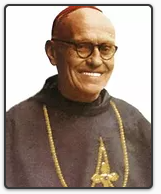 In 1938, by decree of the Holy See, the mission was promoted to the rank of Apostolic Prefecture and Friar Francesco Costantino appointed Apostolic Prefect. After serving eleven years in this capacity, he was named Apostolic Vicar of Ndola, Zambia. On February 13, 1949, he was ordained a bishop at the Basilica of the Twelve Holy Apostles in Rome. In 1959, the mission became a diocese and the Most Reverend Francesco Costantino Mazzieri was elected first Bishop of Ndola. He served in this capacity until April 24, 1966, when the Most Reverend Nicola Agnozzi OFM Conv. (the former auxiliary) assumed the leadership of the diocese.

At that time, Friar Francesco Costantino asked to remain as a simple missionary friar in a rural mission, and was transferred to the mission of St. Teresa in Ibenga, Zambia. He left his successor a diocese with 110,000 Catholic Christians spread among twenty-six parishes, with churches and oratories, more than forty out-stations with smaller chapels, fifty priests, eighty seminarians, more than a hundred nuns, twenty-five elementary schools, seven high schools, four hospitals, two orphanages, and a leper hospital.

Now a simple friar, he was away from the spotlight and the demanding activity of guiding so many people. In the last years of his life, he made himself available for any job. He did pastoral ministry at the mission out-stations, was a spiritual director for two convents of sisters, and visited the sick. In community life, he was a model for the other friars – during prayer, when he worked on his own (he was skilled at making Franciscan Rosary Crowns), and during fraternal recreation.

On August 19, 1983, Francesco Costantino encountered Sister Death while getting ready for prayer in church. He was buried, as he wished, in the cemetery of the St. Theresa Mission in Ibenga. His tomb almost immediately became a place of pilgrimage for those who had known him and had experienced his affection and protection. The investigation into his cause for beatification was opened on April 14, 1999.

A Spark of Hope Part 3