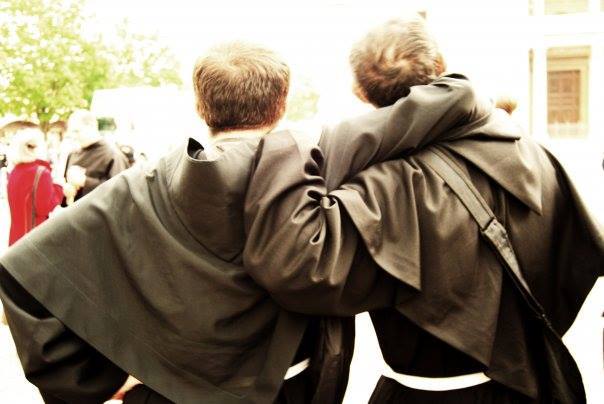 He is my brother. She is my sister. I am their brother.

“Observe His commands with your whole heart and fulfill His counsels with a perfect mind. Give praise to Him because He is good; exalt Him by your deeds; for this reason, He has sent you into the whole world: that you may bear witness to His voice in word and deed and bring everyone to know that there is no one who is all-powerful except Him.”

Franciscan Friars Conventual do this in a particular manner. Giovanni Iamorrone, OFM Conv. articulates this manner or style for us.

“The Franciscan Conventual Identity is sent out to the world and must go (itinerant) everywhere to accomplish its mission which participates in the very mission of the Church, the poor spouse of Christ the poor. It is a task received from the Founder (see ER 16; LR 3;12; LtOrder, v. 8) which through history directed it into all parts of the world, both within and without Christianity’s borders. In its missionary task, however, the Fraternity received from the Founder a specific, particular task: to proclaim God’s love by word and deed, to the Church and to the whole world; the Love of God made humble and poor for Love’s sake, who in Jesus Christ gratuitously gave and gives the whole of Himself, inviting the Church (and humankind as a whole) to conversion and penance, so that all men and women, in humility of heart and life, may gratefully give themselves to the One who infinitely loved and loves them still (see Rnb 23; Lcap).”

While the Rule of 1223 directs us how to live as brothers to one another, we often cite a reference in Francis of Assisi’s Testament to remind us that brothers in the fraternity are a gift. Saint Francis notes in his Testament, “The Lord gave me brothers.” Francis of Assisi uses the word “brother” 306 times in his writings. While the first point of reference may be the brothers who live in the same religious house or convento and work in the same mission, Francis’ use of “brothers” is not exclusively friars.

We are bothers, moreover, when we do the will of His father who is in heaven . . . . O how holy and how loving, gratifying, humbling, peace-giving, sweet, worthy of love and above all things desirable it is to have such a Brother and such a Son: our Lord Jesus Christ!

What was important for Francis of Assisi was the truth that God is father of us all.  Francis’ use of the word “brothers” in the Testament would include the lepers and the poor. Francis wrote two versions of a Letter to the Faithful where he refers to the laity as brothers and sisters to him and to one another. We have one common Father in heaven who makes us brothers of our Lord Jesus Christ as well.

Francis of Assisi’s Canticle of the Creatures extends that fraternal bond to all of creation.  He uses terms like “Sir Brother Son, sister Moon, Brother Wind, Sister Water, brother Fire, and Sister Mother Earth.” For Francis, all created things are brothers and sisters because they all originate from the same loving Father, and so with this imagery Francis celebrates the universal fatherhood of God.

In part two, read about how we live with joy the Gospel of our Brother Lord Jesus Christ. 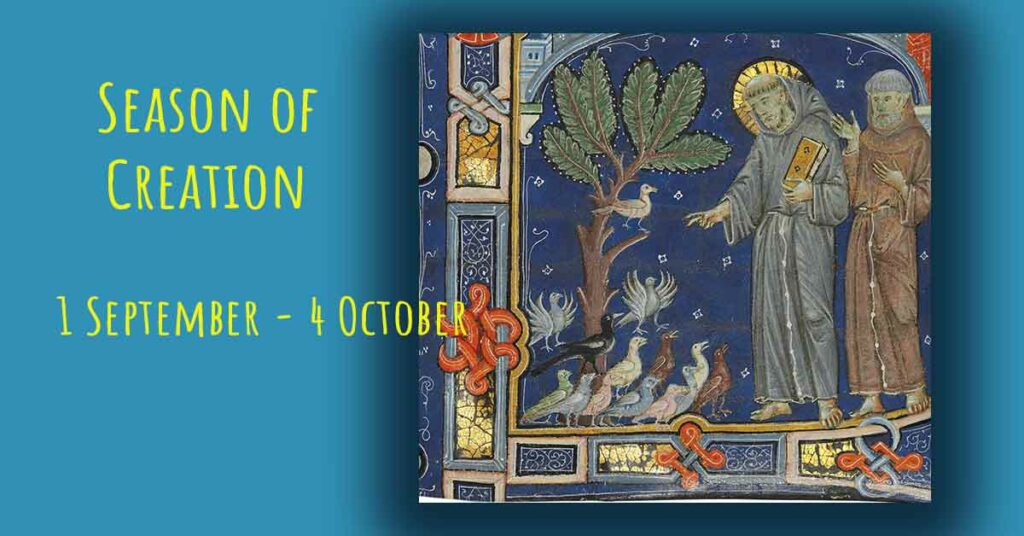 The Divine Light Shines in and Through All Creation