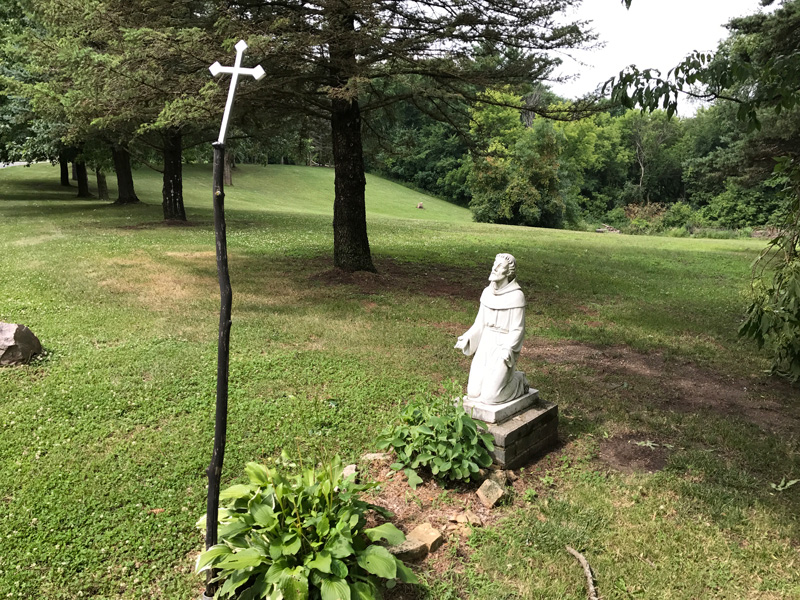 Meaning of the vision

Francis realised by divine inspiration that he was given this vision so that he would see that, as Christ’s lover, he would resemble Christ crucified perfectly not by physical martyrdom, but by the fervour of his spirit.

Imprint of the stigmata

The vision disappeared. Interiorally, Francis’ heart was inflamed with eagerness. Exteriorally, the mark of the nails began to appear on his hands and feet, just as he had seen them in the vision of the Man nailed to the Cross. Not only were the marks of Our Lord’s Wounds imprinted on Francis’ hands and feet, but actual nails pierced through each mark as well. The right side of his body seemed as though it had been pierced with a lance. 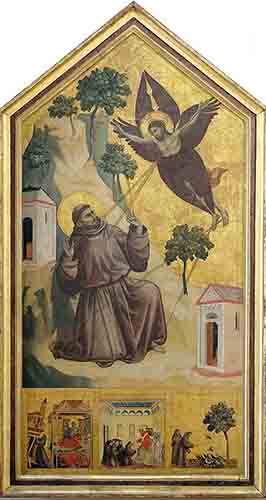 When Francis had completed his forty-day retreat he came down from the mountain. He did his best to conceal the sacred stigmata. Nevertheless, God was to work publicly a number of miracles by way of this holy imprint.

Miracle of the disease- stricken livestock 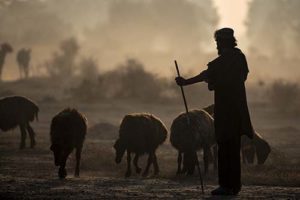 Bonaventure tells us about several miracles pertaining to Francis’ stigmata. One of them takes place in the province of Rieti, in the Central part of Italy, and concerns a fatal disease that was killing a great number of cattle and sheep. There was nothing anyone could do. Then one night a devout man had a vision in which he was instructed to go to the hermitage where Francis was staying; he was to fetch the water with which Francis had washed his hands and feet; and then sprinkle this water over the livestock.

The man went to the saint’s hermitage as instructed. With the help of some friars, he managed to obtain secretly some of the water. He later sprinkled this water on the sick livestock, and at once they rose up from the ground and hurried off to pasture – as if they had never been sick. The water also banished the disease for good.

For the remainder of his life, Francis was careful to hide his five wounds from the rest of the world. However, despite his best efforts he could not prevent everyone from seeing them. Some people managed to get a glimpse of the stigmata, and these included not just friars, but laymen, cardinals and even the Pope himself. 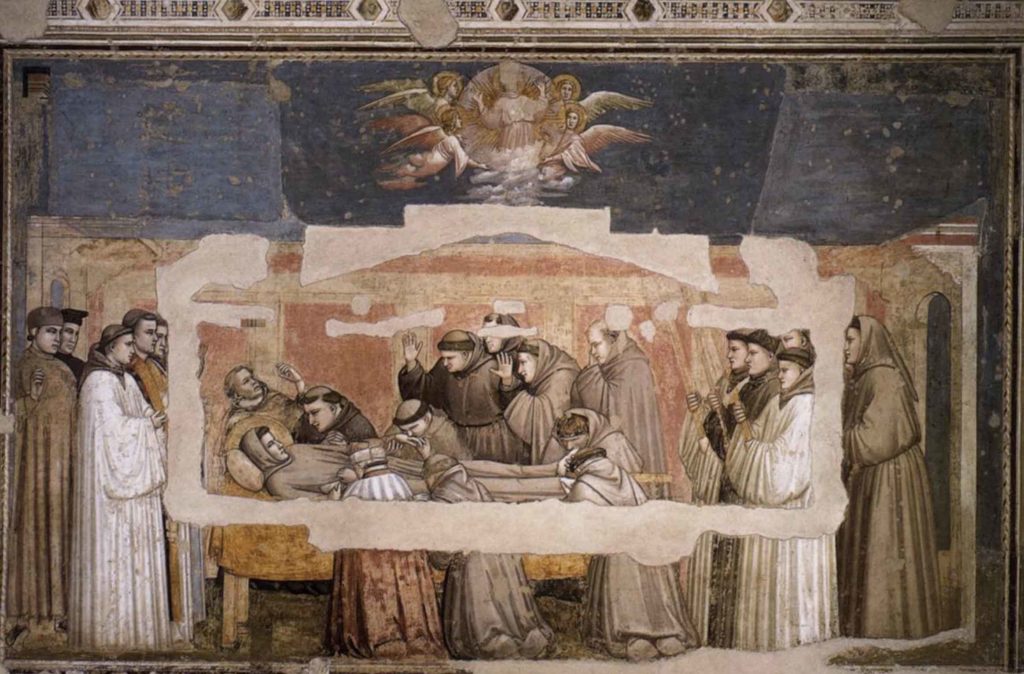 Two years after receiving the stigmata, Francis died. His remains were laid out but his five wounds remained visible. Many people came from far and wide to venerate the wounds as he lay in state.

The Feast of the Stigmata of St. Francis is celebrated in the Franciscan liturgical calendar on the 17th September. 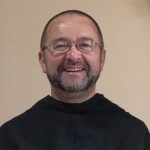