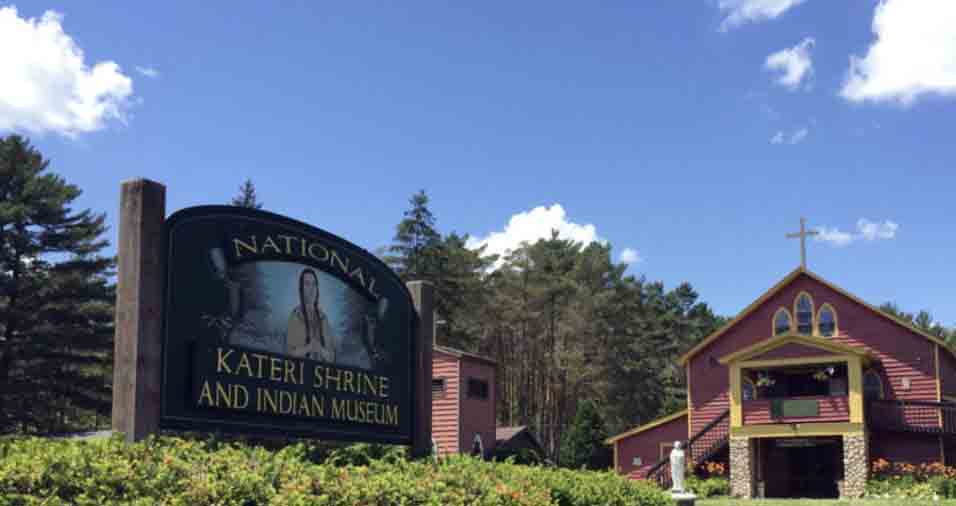 The Saint Kateri Tekakwitha National Shrine and Historic Site is located in Fonda, New York. We celebrate the 10th anniversary of Saint Kateri's canonization on October 12, 2022. The story below is excerpted from friar Joseph Wood's presentation on Franciscans & Culture. 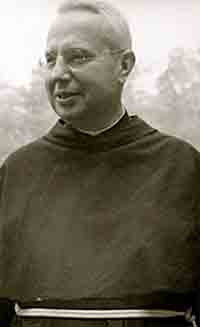 In 1938, Friar Thomas Grassmann (author, professor, and archeologist) discovered the site of St. Kateri Tekakwitha’s (+1680) Mohawk Castle/Village of Caughnawaga. Grassmann identified post molds of a stockade line, pinpointing the location and led the thorough exploration of the site from 1950 to 1956.

Excavation revealed a fortified, gated wooden double stockade, called a “castle,” and 12 long houses, covered with elm bark, inhabited by the Turtle Clan of the Mohawk from 1666-1693. Because of this, the Bishop of Albany offered the site to the Conventuals to create a shrine dedicated to “The Lily of the Mohawks” with Grassmann named as the first director. It was only in 1950, however, working together with the New York State Archaeological Association of which he was a Fellow, that Grassmann was finally able to excavate the site. His book, The Mohawk Indians and their Valley, became a noted scholarly resource on the early history of the Mohawk Nation. 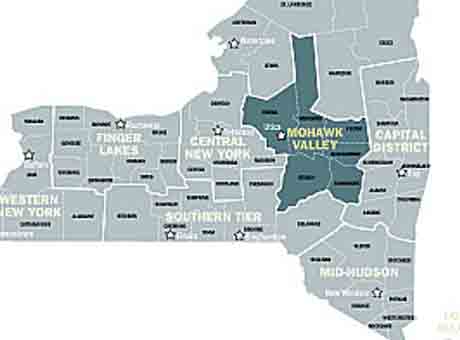 The fortified stockade had been inhabited by the Turtle Clan of the Mohawks from 1666-1693. It was here where Kateri Tekakwitha had lived for part of her life and where she had been baptized. Having created a shrine as well as a Mohawk-Caughnawaga Museum, in 1973, the Caughnawaga Castle Site was declared a National Historical Place. Caughnawaga remains the only completely excavated Iroquois village in North America. Grassmann was honored by burial on the site he excavated.

The site became a Shrine in 1980 when Kateri was declared Blessed by Pope John Paul II on June 22. Only then could she be veerated officially. Canonized to Sainthood on October 21, 2012, Saint Kateri is patroness of peace and ecology.

Learn more about Saint Kateri and the National Shrine and Historic Site: katerishrine.org

Dante and the Franciscans, Part Nine

Serving the Poor in Lebanon