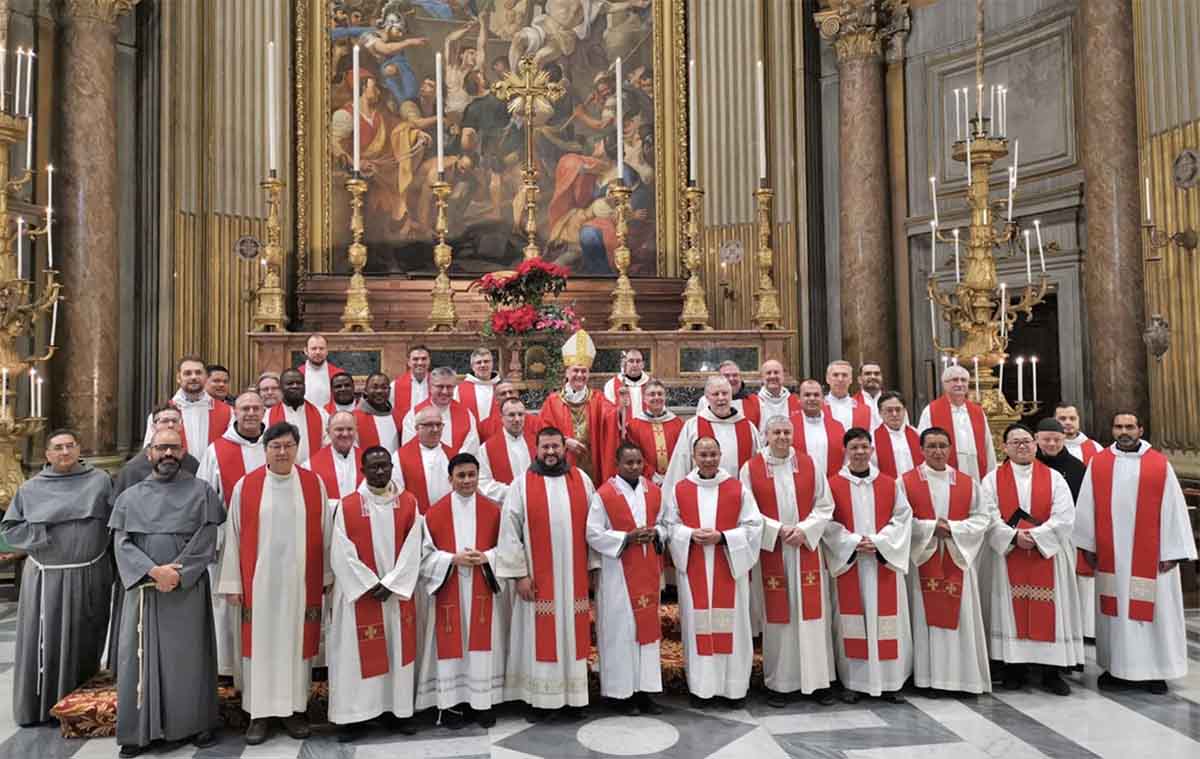 Last week, Minister General Friar Carlos Trovarelli and other members of the General Definitory welcomed to Rome the new Ministers Provincial, Custodes, and Secretaries from the various Federations of the Order. Seven friars from the Conventual Franciscan Federation (CFF) participated. The CFF includes friars from Australia, Canada, England, Ireland, Scotland, and the USA. 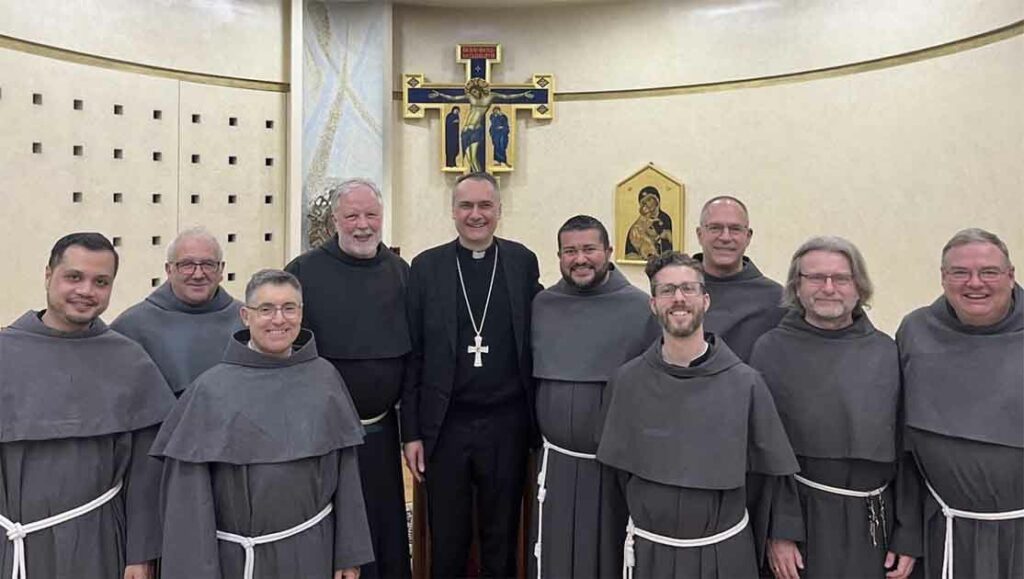 During the week, presentations, and reflections were offered to help support the participants in their leadership roles. The participants enjoyed a full day of visiting and getting to know each other at the Friary of the Twelve Holy Apostles. Also, the Friars gathered for Mass presided over by their confrere His Eminence Mauro Cardinal Gambetti OFM Conv. at the Basilica of the Twelve Holy Apostles. The celebration continued with a fraternal agape meal that followed at the Seraphicum College.

Visit the article on the Order’s website for more photos and information:
https://www.ofmconv.net/en/seraphicum-incontro-con-i-nuovi-ministri-custodi-e-segretari-2023/

Feast Day of the Assumption of the Virgin Mary