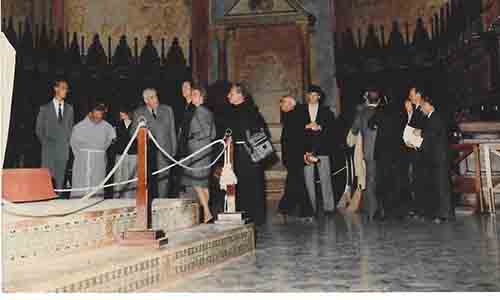 Friar Leonard M. Testa, now residing in Kellyville, Australia, remembers meeting then Prince Charles, now King Charles III, and other notable visitors while serving in Assisi. He shared some of his photos with Franciscan Voice. 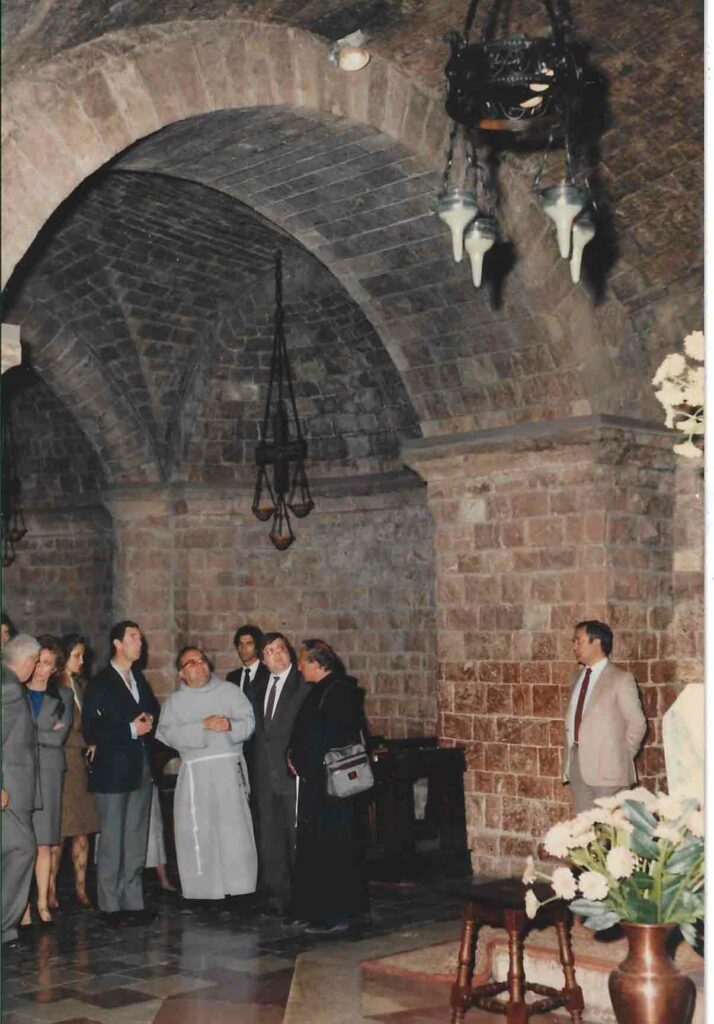 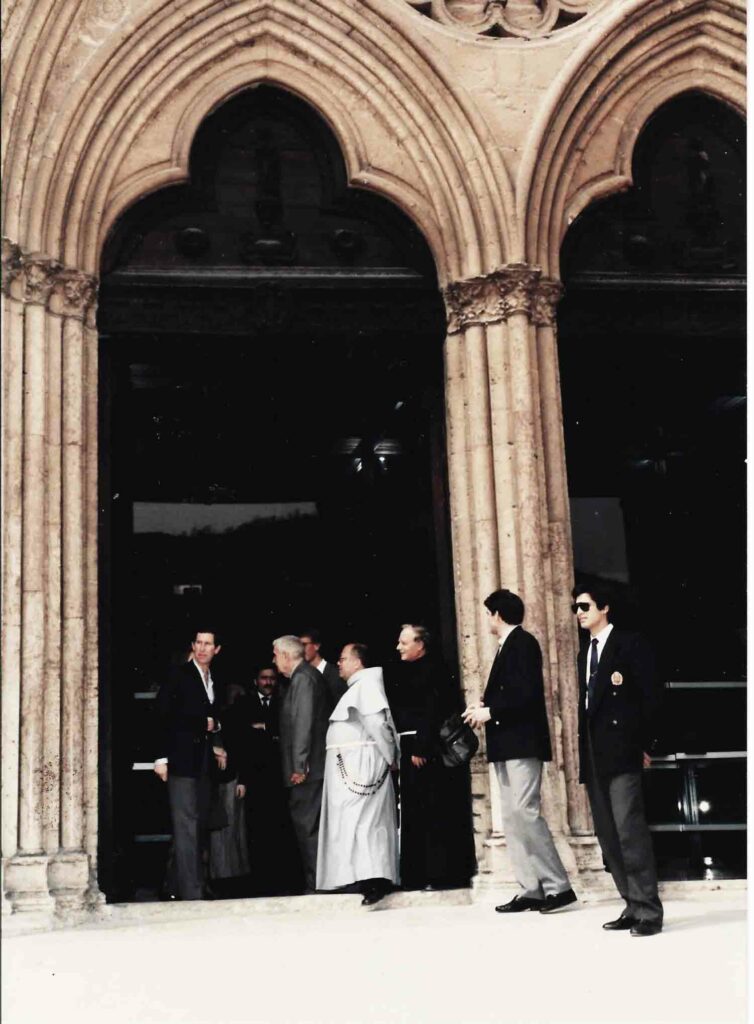 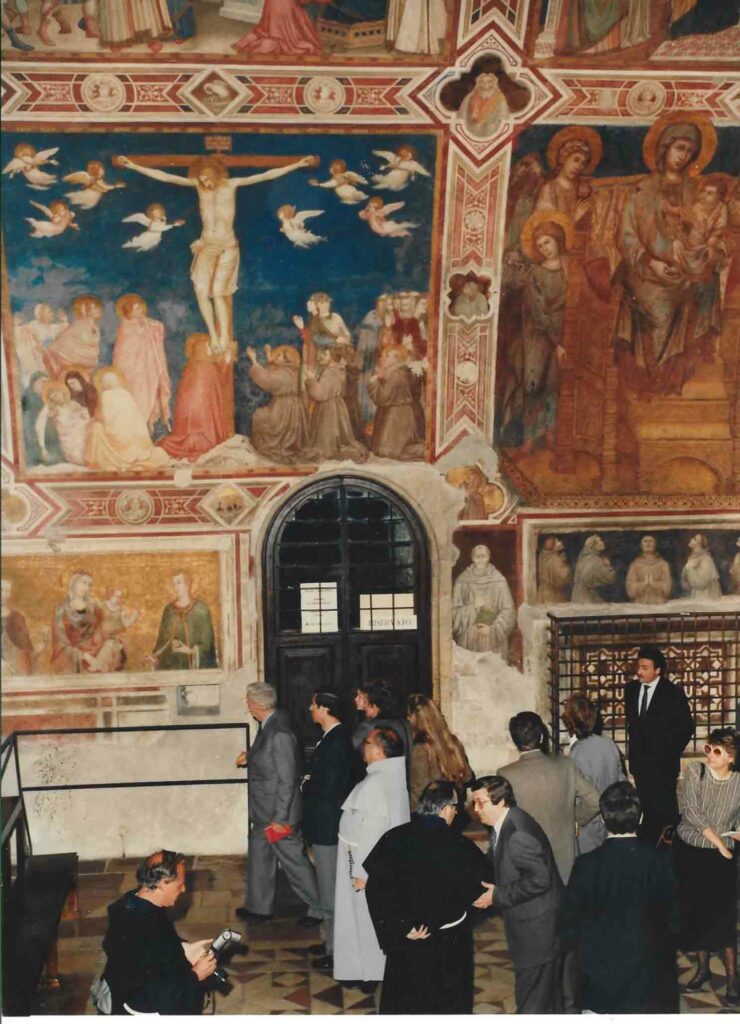 On the World Day Prayer for Peace in Assisi, Russian nuclear physicist Andrei Sakharov visited the Shrine of St. Francis. Friar Leonard escorted him as an interpreter, along with Fr. Nicola Giandomenico, the Custodial Vicar. 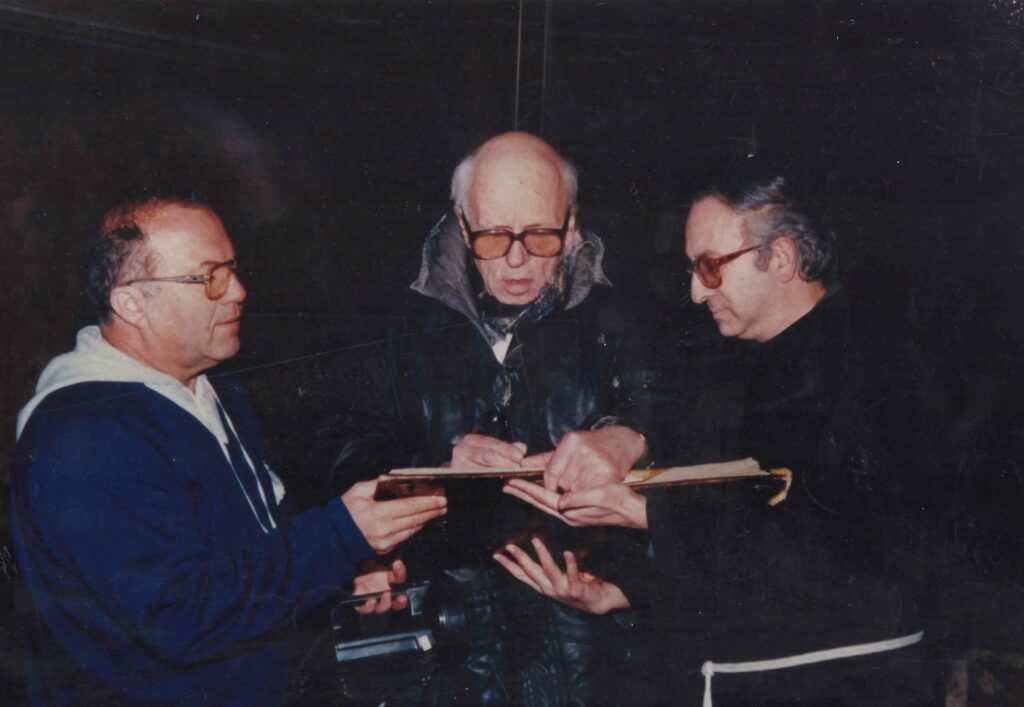 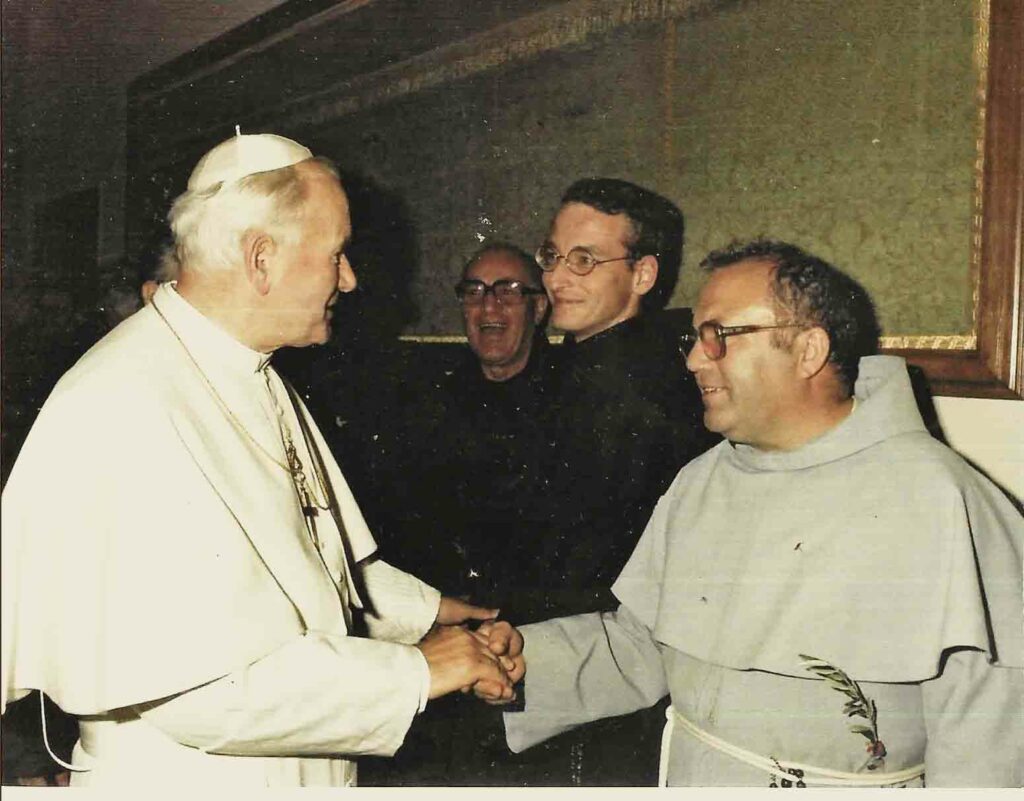 Executions – A Reason to Mourn

Listen to the Voice of Creation