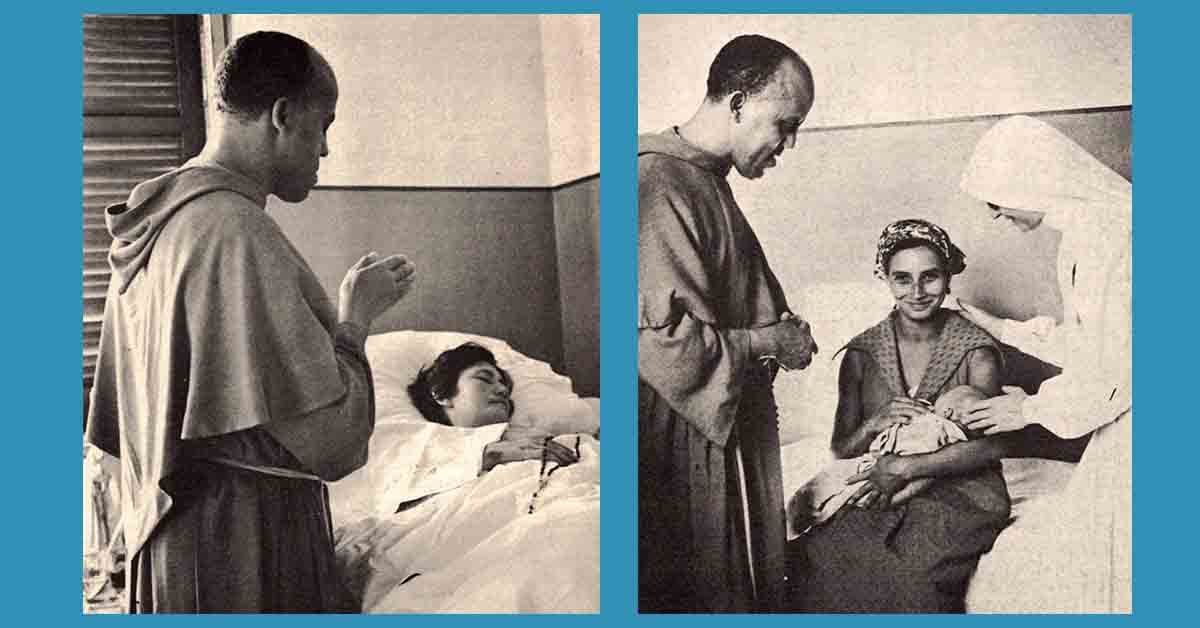 Our Lady of the Angels Province approved recently a motion to support the cause of Fr. Martinho (Martin) Maria de Porres Ward OFM Conv. His story is featured in Black Catholic Messenger in an article by Nate Tinner-Williams.

Martin joined the Conventuals in 1945 and became a priest in 1955. Almost immediately he volunteered for the missions in Brazil. He is described as a friar living the virtues of simplicity, joy, poverty and humility, especially with the poor.

When Friar Martin shared his vocation story with those desiring to join the Order he would talk about the difficulties he faced – the prejudice he faced because he was Black, and being stricken with infectious pulmonary disease. He would then talk about how all the difficulties were overcome by faith in Divine Providence and devotion to the Immaculate Virgin to whom he consecrated his vocation. 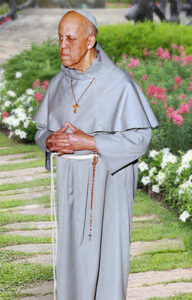 Friar Martin died on June 22, 1999, at the age of 81. He is buried at São Francisco de Assis Seminary in Andrelândia, where he served for much of his 51 years of religious profession.

On June 24, 2020, Bishop Jose Eudes Campos do Nascimento of the Diocese of São João del Rei gave his blessing for efforts seeking canonization for Friar Martin to begin.

Feast Day of the Assumption of the Virgin Mary