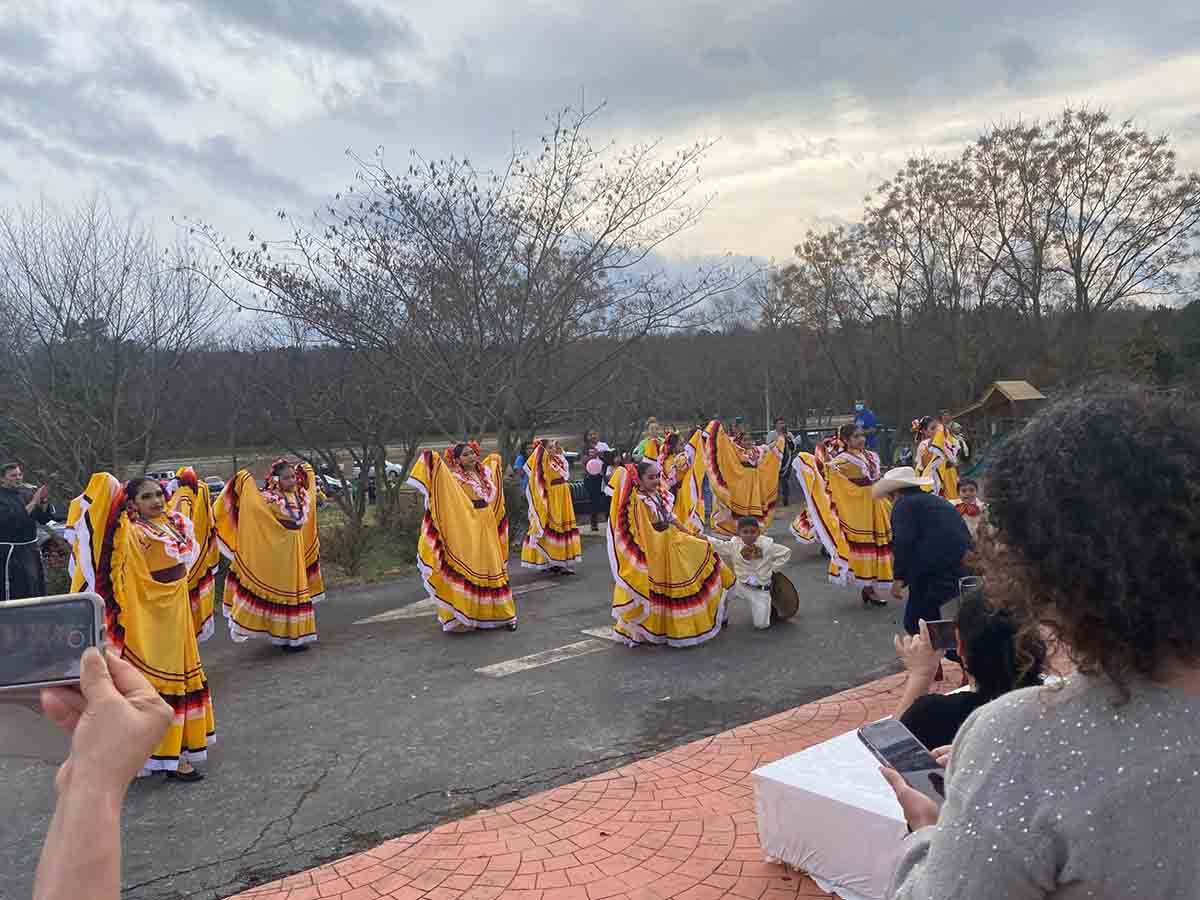 A Welcoming Community Keeps Growing in Faith, and Parishioners

St. Julia Catholic Community is running out of room. There isn’t enough space for the children and school-age youth in the faith formation programs.

“The problem is that we’ve run out of classroom space,” said Friar Julio Martínez, pastor of St. Julia’s in Siler City, North Carolina. “We have about 200 in the program, with 40 catechists. While our attendance numbers aren’t all the way back from pre-pandemic levels, people for the most part have returned.

“A number of companies have moved into the area, leading to more and more people arriving. Younger Anglo families have moved in and become members at St. Julia’s, and there has been an influx of Latinos as well. We’re around 980 families, but even more attend on a regular basis. We’re getting ready to do a registration drive, because in many of the countries where our people come from people don’t register. You just belong to the church in your neighborhood, or the only one in the village.”

Conventual Franciscans have served at St. Julia’s for 25 years. It began as a mission parish serving rural, Anglo parishioners. And as the local Latino population began to grow, they were welcomed into the community.

“People will visit when they’re here seeing someone or parish-shopping and say: ‘This is such a welcoming parish,’” Friar Julio said. “But parish family is the term I always use. From the beginning, both the Anglo and Latino communities have been very generous.

“When the going got tough during the pandemic, or when it gets tough for a family in need, the parish responds. At the beginning of the pandemic, the people of the parish said: ‘No one will go hungry or lose their homes.’ They did everything possible and were very generous in helping those in need. They raised more than $17,000 to help pay bills and buy food. A retired dentist set up a van here for people who need dental work but can’t afford it. He does everything for free.”

Even though job opportunities increase, some people still struggle financially.

“Many families in the area could be termed ‘working poor,’ but I use that term very carefully,” Friar Julio said. “If I ask, ‘How are you?’, they say ‘I’m blessed Father…blessed to be in this country…blessed to have a job and care for my family and have a home…’ They also tell me they’re blessed by the faith community here at St. Julia’s. The people are so committed to the Church, self-giving and sacrificing.

“That’s exactly what we have here. It always amazes me – when someone loses a job, how quickly they can find another. They help each other find something, willing to work at anything so they can live peacefully and provide for their families.”

The people are now committed to expanding the facilities.

“We’re completing a self-study, preparing ourselves to put together a master plan for the parish,” Friar Julio said. “We’re going to need to build. The kids don’t fit in the classroom space. The parish center only holds 60 – that’s why we hold celebrations in the church plaza or outside somewhere. 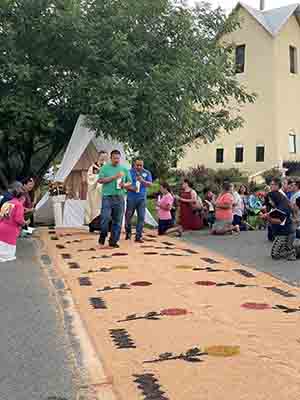 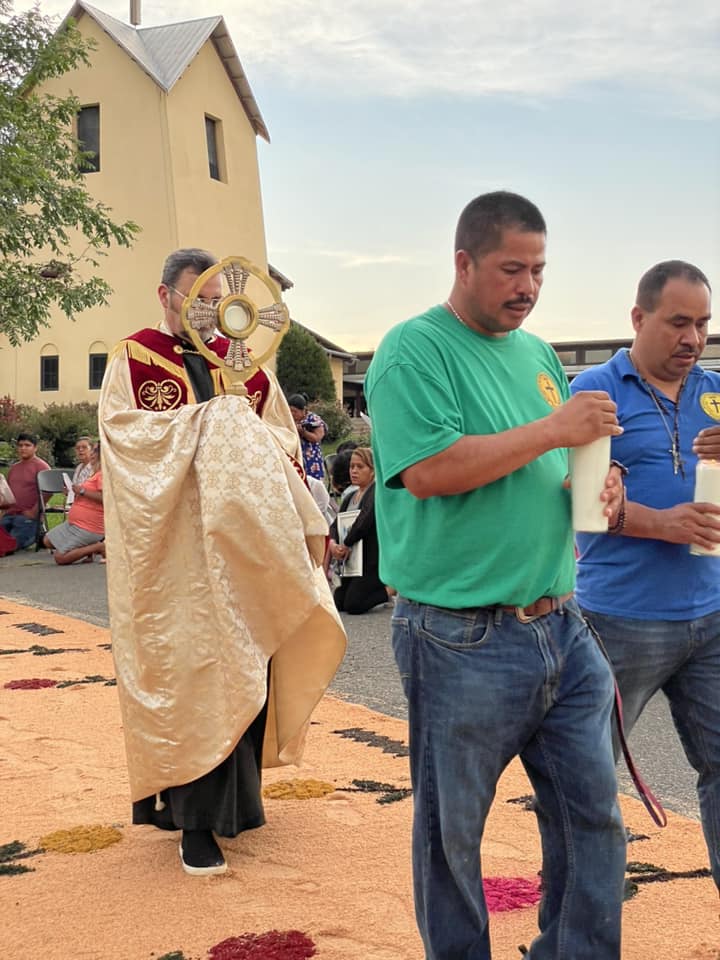 “We make do with what we have, but we’re looking forward to adding a building for the classrooms and a multi-purpose parish hall. We’d like to have a gym so we could add youth activities. We need to take care of them, offer a place they can come to. We don’t want them to lose their Catholic identity. We can help by keeping them in touch with their faith community, giving them a chance to build good and sound friendships with other youth from the parish.”

Friar Julio says St. Julia’s commitment to being a welcoming community is in line with the Franciscan spirit of hospitality.

“I think that’s in my DNA,” he said. “It’s just within many Friars. We just can’t imagine a parish community that isn’t welcoming – it doesn’t make sense to us. It’s a contradiction in terms to say Catholic and not welcome. Then you throw the Franciscan element into it, and it takes hospitality to another level.

“It all has to do with the Incarnational spirit that St. Francis gives us, that Jesus became just like us, in human flesh. The Franciscan spirit is so earthy. This is where we meet God – in this world and in community. The parish is where we touch base, grow in faith, be in community. I am so blessed to be here.”

(Originally published in the Messenger of Saint Anthony magazine)

A Culture of Care in the Amazon