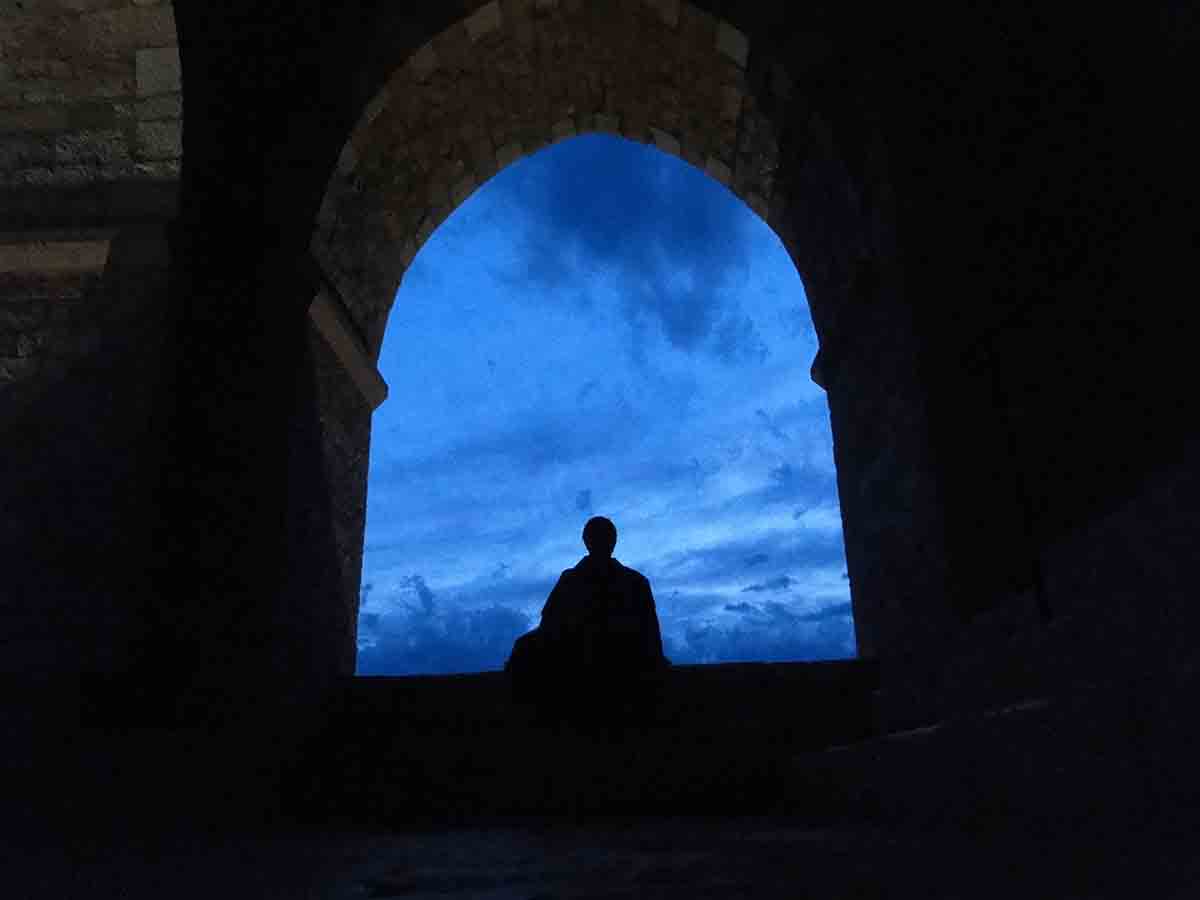 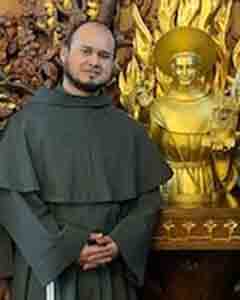 Friar Jonathan Garcia Zenenot professed his first vows in 2021. He graduated from the Franciscan University of Mexico with a degree in Philosophy. He is continuing his studies at The Catholic University of America. Here is a brief excerpt from his thesis: “Franciscan Ecology,” Chapter III, Section 4.2; pp.127-129

“It is an ecclesial institution created to promote in the Church, in each one of the Christians, and in all the ecclesial organisms, the experience and the commitment in favor of the values”[1] enunciated in its acronym. This organism is promoted by the Franciscan family and other religious groups at the international level, working from the different ecological needs of the different cultures of the countries where its promoters are located.

The first seeds that gave rise to this movement were sown “on April 20, 1967, when Pope Paul VI created the Commission of Justitiam et Pacem (Justice and Peace), but it was not until 1988 with the Apostolic Constitution Pastor Bonus that a transformation took place under the name of the Council for Justice and Peace, with the aim of promoting justice and peace in the world according to the Gospel and the social doctrine of the Church”[2].

The work of JPIC is quite varied, as it cannot be limited to a single activity. Rather, the work of those who promote this movement is focused on meeting the needs of the culture in which they find themselves.

The work carried out in this commission covers different areas of social life, for example: 1) The environment from ecological activities (both practices in favor of nature as well as the promotion of environmental ethics).  2) – Work on the defense of Human Rights. 3) – Diverse activities in the field of health in marginalized regions, etc.

Currently JPIC works in different countries of the world in communion with other institutions such as the United Nations (UN), the National Human Rights Commission (CNDH), educational institutions, civil associations, etc. and has focused on social justice work and the fight against international injustice.