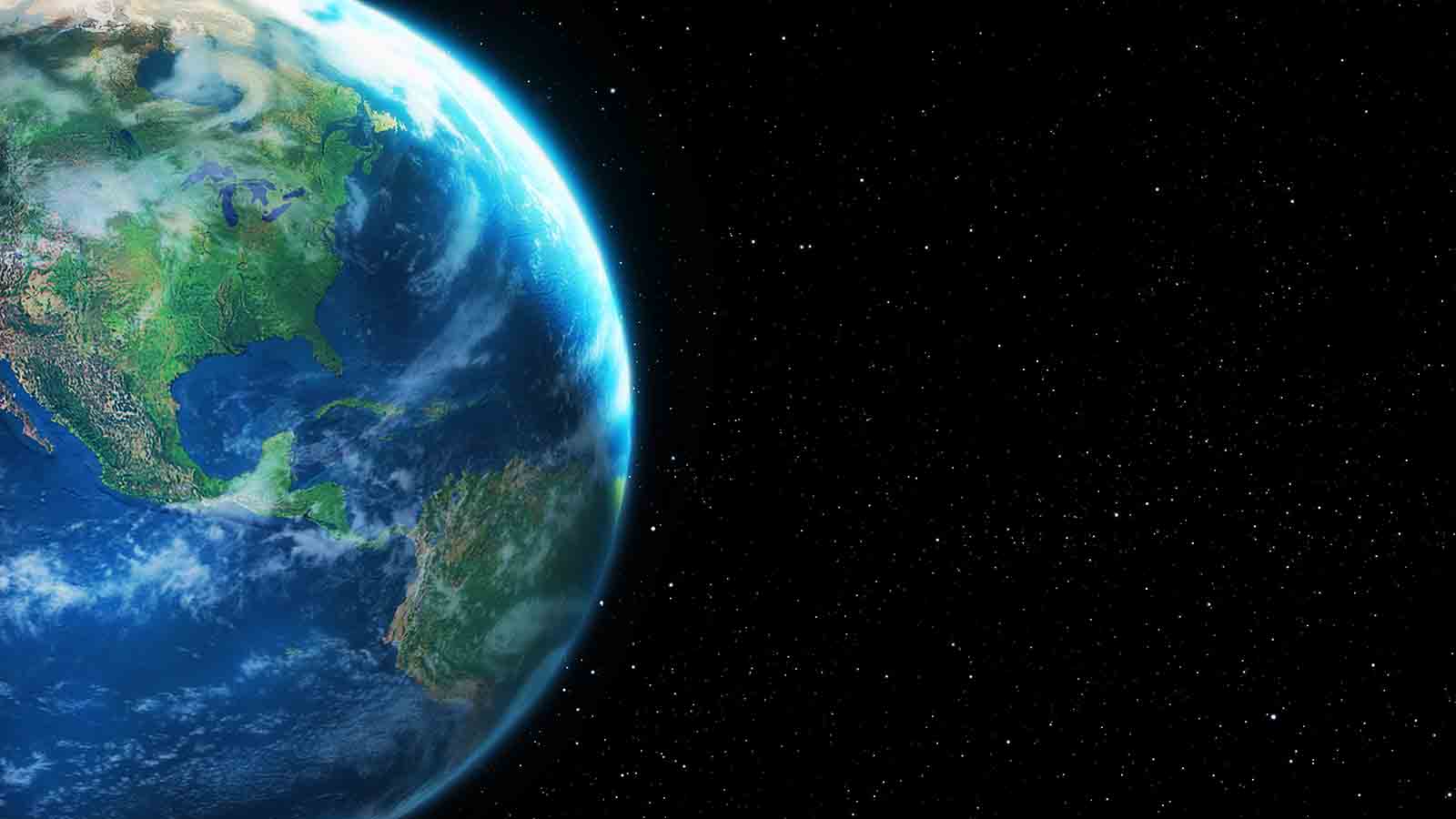 One of my favorite Science Fiction short stories is titled Faq’.  You can probably google information about it. It is about a navigator in WWII flying missions along the transition zone between the Sahara and Tropical Forest further south—a region they call the Sahel, which I’ve been told comes from an Arabic word meaning transition zone.

This man had two hobbies.  One was maps –reading them and knowing who lived where.  Another was languages, especially Arab ones.  On one mission he spotted smoke coming up from a valley where he thought no one was living.  It piqued his curiosity.  After the war he set out on an expedition to find out who was living in what was supposed to be an uninhabited valley.

He slogged and trekked and labored his way through sand and scrub and thorns and hills and streams, and finally fell down a particularly steep and long hillside and landed in a creek and decided that was it, he would just give up and die there. And he lost consciousness.

Some while later he came to and found himself in a tent, being nursed back to health and strength.  He also heard children outside playing number games and could converse with the health care personnel because they spoke a language close enough to one he knew.

In time, health restored, he was invited by the chief to a dinner in his honor.  After a grand feast, the mood began to shift and grow solemn, and finally the chief asked him, “What must be?”   Remembering the number games he replied, “Every number must have two neighbors.”  “Very clever.  But not the right answer.”  The question was asked again, and he replied, after much more thought:  “Whenever it rains the water must flows down the hillsides.”  “Ah, very clever again, but still not the right answer.”  The mood grew more serious, and he thought that if he got it wrong a third time, tomorrow he might well be the dinner instead of the guest.  So, he thought long and well and finally gave the answer that saved his life, “Nothing.”

And, indeed, is that not the truth?  There is nothing that must be, and yet look around us, living in this magnificent, expanding, billions-of-years-old universe, on this lush and provident Earth, with loving families and friends, and capable of being much alive. (Remember that St. Irenaeus is sometimes quoted: “The Glory of God is the human person fully alive.”)

And we, in our Euro-American Western way of having been shaped in our thinking by Aristotelian logic are pretty confident that anything that actually is, just must have been made by something (or Someone?); and whoever, or whatever, that something, or Someone is, that is what we should call God.  (St. Anselm once described/defined God as “That than which nothing greater can be thought.”) 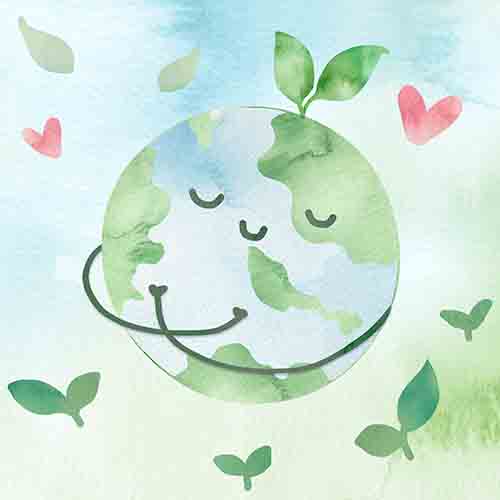 Lucky me.  During an evening study hall time while in college seminary at Carey, Ohio, Friar Angelus OFM Conv., then Rector of the seminary, called me to his office to tell me that the faculty at a recent meeting had decided that I ought to be sent away for “further studies.”  “Philosophy?”  I asked (I was pretty hung up on philosophy then), but he said, “No.  We have enough philosophers.”  “Music?” “No.  We don’t really need musicians right now.”  Pretty disappointing, but he could get away with that.  He was a better musician than I.  So, I asked, “So what do you have in mind?”  “Well, I am not going to live forever and we need someone prepared to teach biology, eventually to take my place.  We thought you might be willing to do that as a service to the Community.  Now, you don’t have to say yes, but it would be a matter of obedience for you to do so. Take a minute and think about it.”  So I thought: Well, I’ve always wanted to teach.  I like having pets and growing things. If that’s all I’m going to get to do, I guess I can do that.  “O.K.”

(In part two – the story of how friar Leopold fell in love with the sciences and teaching.)

A Missal from the Time of Saint Francis