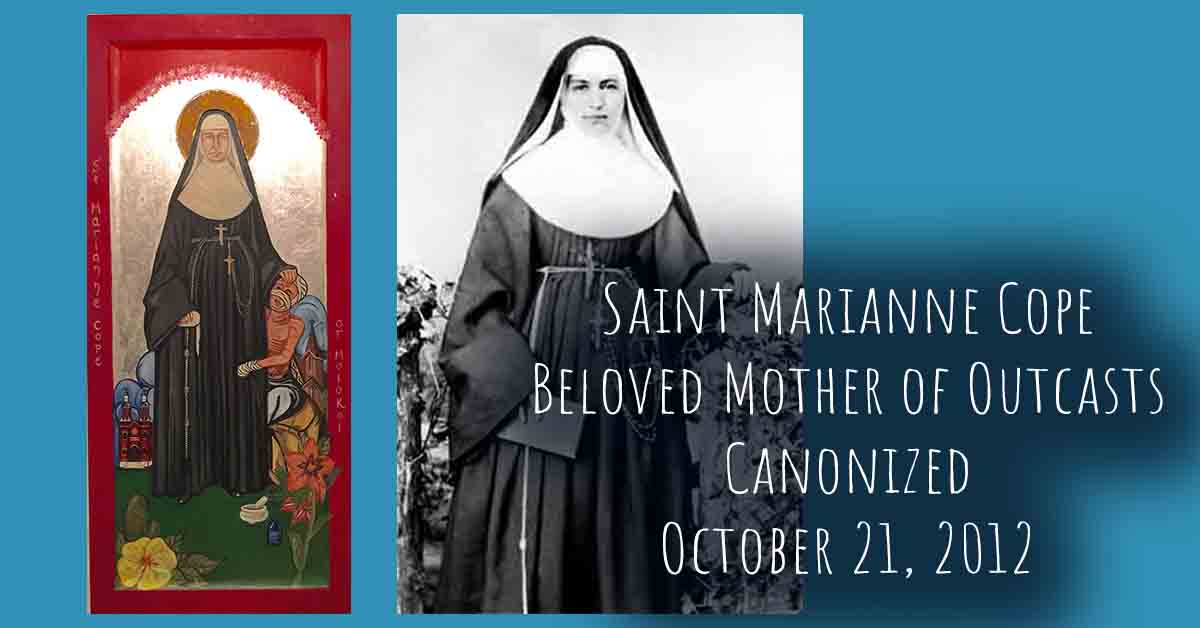 This is the 10-year anniversary of the canonization of Saint Marianne Cope, the first Franciscan woman from North America to be canonized, and the 11th American to be recognized as a saint. She was a Sister of St. Francis of the Neumann Communities, and a friend to our friars. She holds a special place in our hearts. 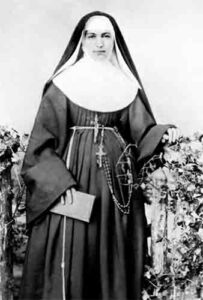 St. Marianne is known as the “beloved mother of outcasts.” In 1883, after helping to open St. Elizabeth’s Medical Center in Utica and St. Joseph Hospital Health Center in Syracuse – hospitals that served all, regardless of wealth, race or creed – she left New York to serve those afflicted with leprosy (Hansen’s disease) on Kalupapa, Molokai, Hawaii.

Mother Marianne and her sisters created a community filled with care and respect for those suffering from Hansen’s disease. She stayed there for the last 35 years of her life.

After Mother Marianne’s canonization in 2012, Friar Brad Milunski had the idea of adding a shrine at the Franciscan Church of the Assumption in Syracuse. The Shrine houses a relic, a plaque in recognition of the 8,000 patients banished to Molokai and the ministry of Saint Marianne Cope, and an icon ‘written’ by Friar Matthew Bond. 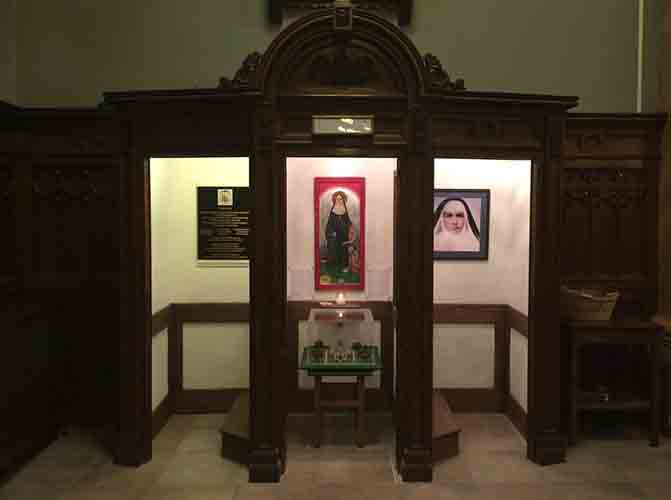 St. Marianne Cope, pray for us.

(A Shrine and Museum dedicated to Saint Marianne Cope is located in Syracuse, NY – Learn more at https://www.saintmarianne.org/)

Stories from Our Lady of Consolation Basilica and National Shrine