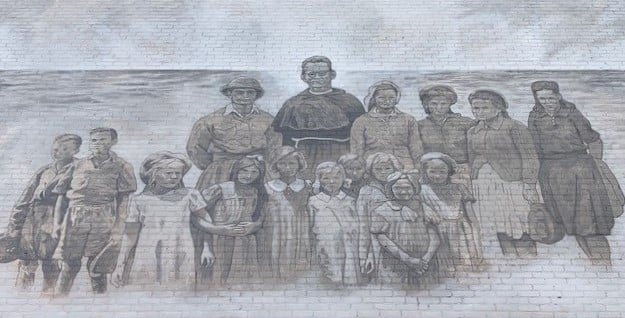 On December 12 in Chicopee Massachusetts, dozens of people attended the dedication of a mural honoring +Fr. Łucjan Krolikowski. 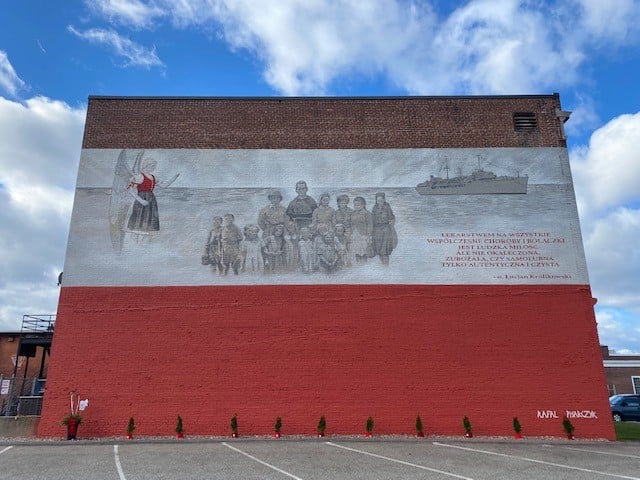 A contemporary of St. Maximilian Kolbe, +Friar Lucjan entered seminary in Niepokalanów, Poland in 1934 at age 15 and began an amazing journey of service and sacrifice. In 1940, he was taken prisoner by Soviet troops and sent to a concentration camp in Siberia. He was drafted into the Polish army before eventually gaining his freedom and becoming ordained a priest in 1946. “We prayed every day,” he said. “Those who believe in God survived. Others couldn’t find the means to go on.”

Following WWII, Fr. Łucjan worked in Tanzania and shepherded hundreds of Polish orphans from refugee camps to a new life in Canada.

Friar James McCurry was interviewed at the dedication. You can view the news report by clicking here.

You can see more photos and read more on the Order’s website ofmconv.net.

Dante, Saint Francis, and the Franciscans