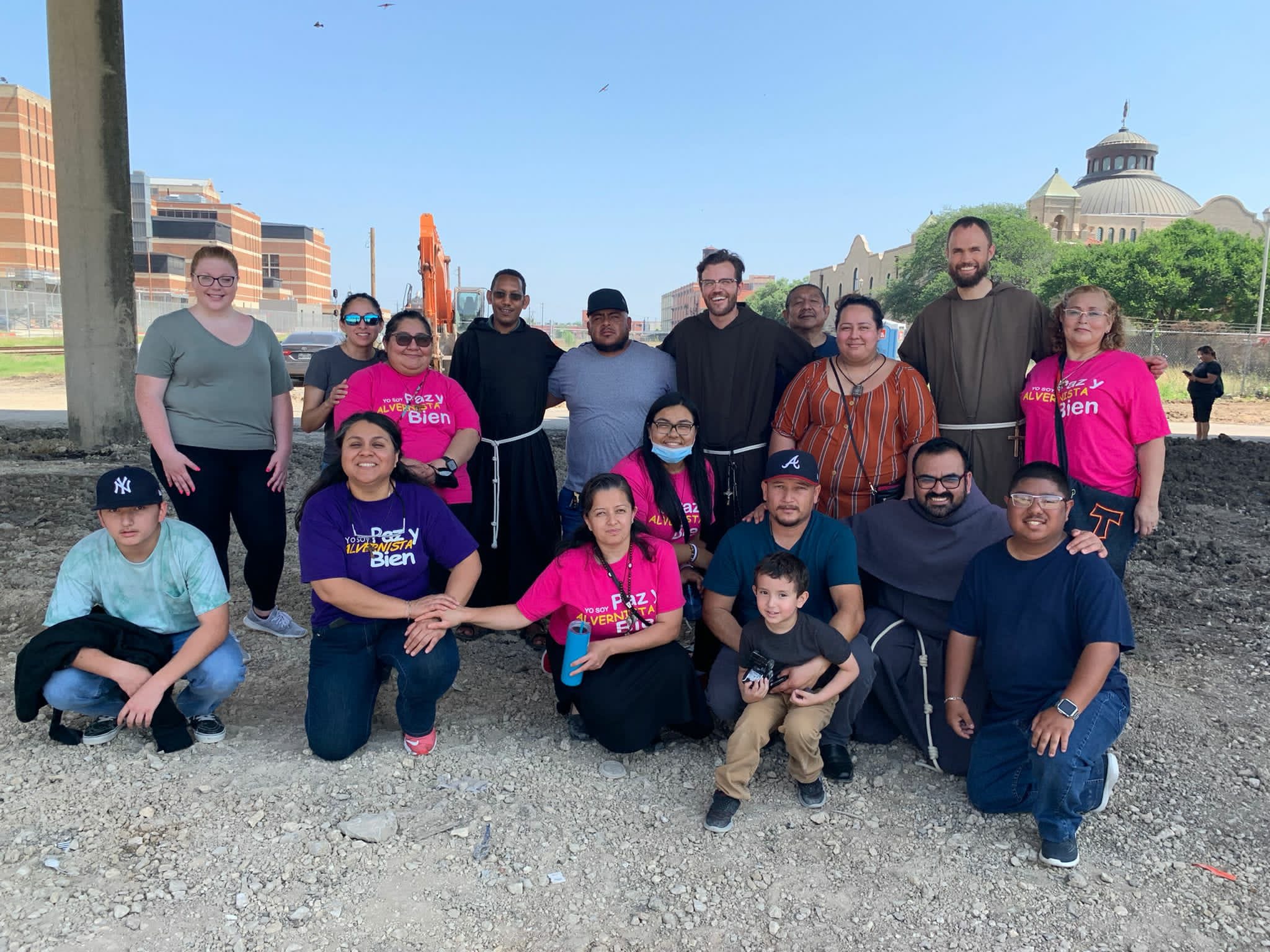 It was during Franciscan Joy that I met the current coordinators of the youth group from San Jose South San. Throughout these years we have established a very good friendship with them and the youth group.

In December 2021, we began a conversation about possible collaboration with the Seventh Day Adventist church. It would be the first time we were collaborating with Christians from other traditions. After we spoke to the Seventh Day leaders and members, they happily agreed – and their youth group as well.

When we arrived for the first time to work with the Seventh Day Adventists in the shared space, to our surprise, there were members other churches there too. Overall, there were eight different groups gathered to serve the poor, all Christian from different traditions: Seventh Day Adventists, Presbyterians, Baptists, Pentecostals, several Catholic parishes, lay people, Secular Franciscans, Capuchins, and us – the Conventuals. 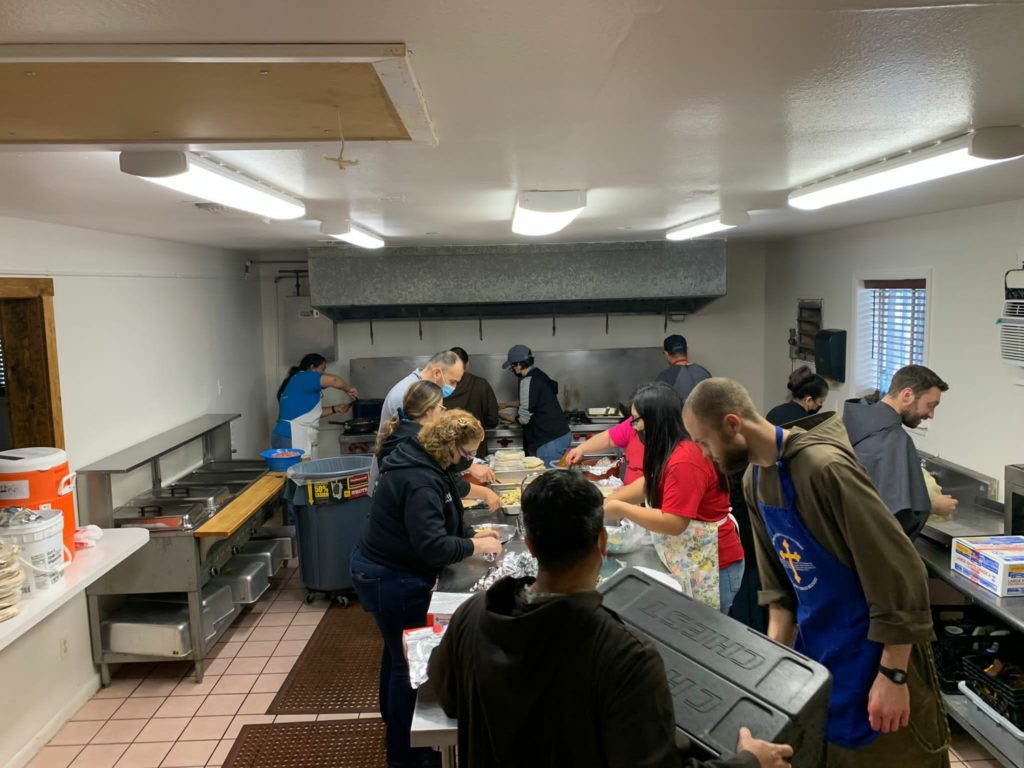 We prepared food at San Jose South San parish that morning, preparing 600 breakfast tacos, fruit punch, and coffee. One day prior to Franciscan Joy, on Friday, we had arranged, separated, and prepared all the clothing so that it would be ready for loading the next day. On Saturday morning we loaded the trucks with all clothing, food, tables, and chairs. 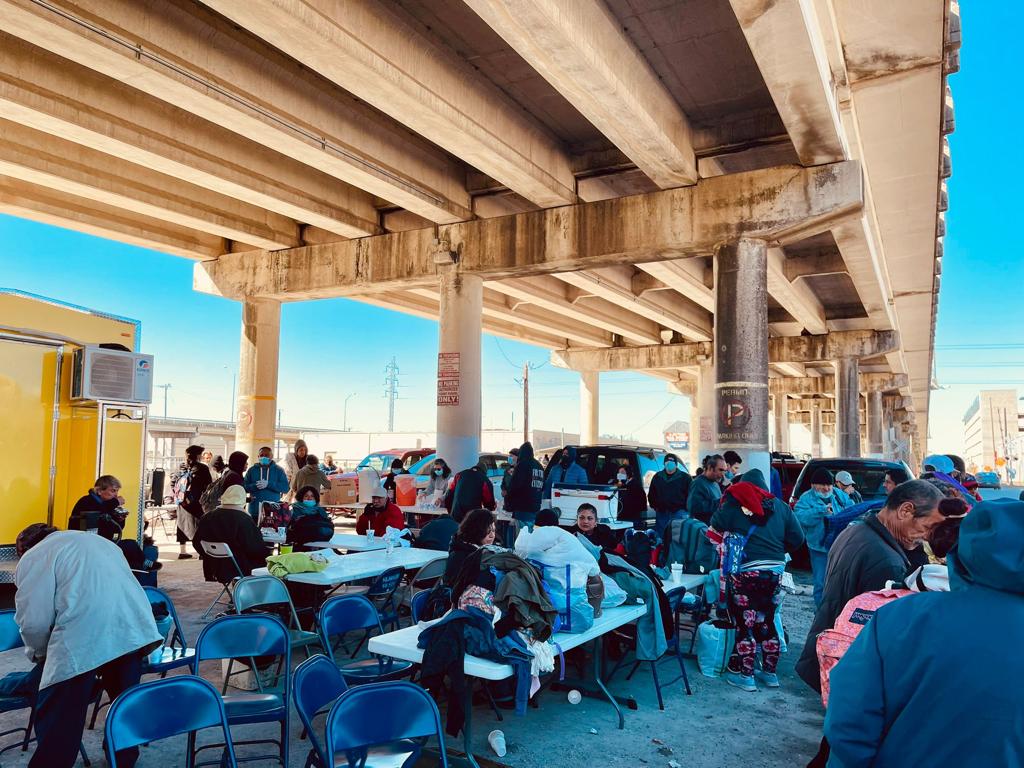 We set up things as fast as we could because there were people already waiting for us to arrive. Food was handed out about 10 yards from the clothing section. The other volunteers who were already there helped us with the distribution of the food, while the entire youth group worked with the clothing.

In case you missed part one:

In part 3, friar Pedro will share how this pastoral experience calls him to a continual commitment with Franciscan Joy.