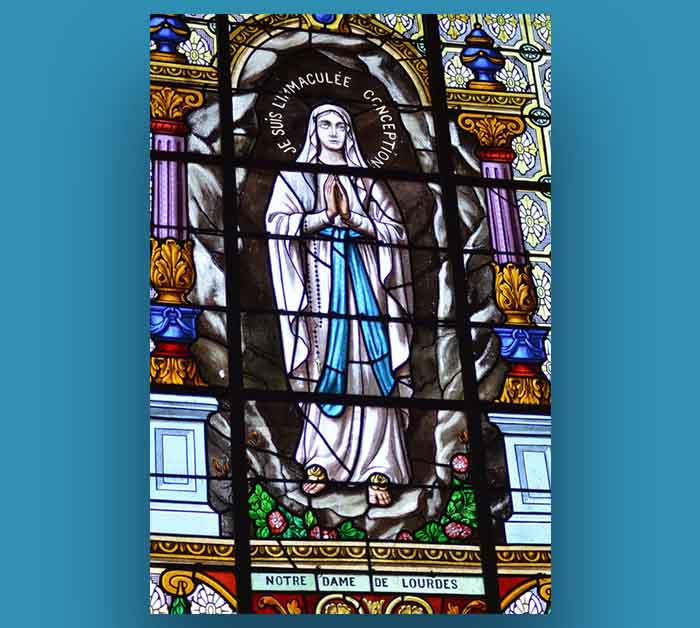 Of the very many teachings emanating from the documents of the Second Vatican Council, one relates to the ‘call to holiness’. All the People of God are called to holiness. That is, to sanctity. So how do we reach this goal?

Well, let’s hear from one of the great saints from the 20th century, and what he says  on this topic. Let’s hear from St. Maximilian Mary Kolbe. 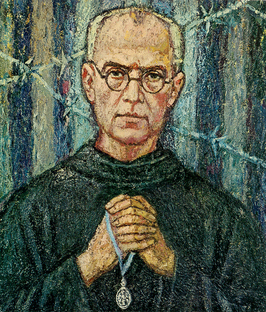 In recent years Kolbe’s writings have been translated into the English language. Six of the conferences he gave to friars in Rome during the 1930s were translated some years back by the late Fr. Peter Damian M. Fehlner, OFM Conv. [Roman Conferences of St. Maximilian M. Kolbe, Academy of the Immaculate, New Bedford, 2004].

In one of these conferences, given to clerical students in 1937, Fr. Maximilian began by speaking about the priestly vocation. These students would most likely have already made their consecration to the Blessed Virgin Mary, and Fr. Maximilian encourages them to put themselves in her hands, entrusting to her their vocation and priesthood – to belong to the Immaculate, so as to belong to Jesus.

Fr. Maximilian goes on to say how the Immaculate formed Jesus in His human nature, gave Him suck, nourished Him, watched Him grow, guided Him in His first steps and then in His education. In the same way the Immaculate will form and make Jesus grow in our hearts so that we can bring him to others as well. She will help us to be faithful, to persevere. And how do we persevere? Well, by not doing our will, but rather by doing the will of God. And by doing the will of God we achieve sanctity.

At this point, Fr. Maximilian rose from his chair, went to the blackboard and wrote:

[Note: The letter ‘v’ signifies the Latin word ‘voluntas’
which translates as ‘will’.]

In this short formula, Fr. Maximilian demonstrates for us how we can achieve sanctity – holiness – when our will is united to God’s will.

Fr. Maximilian then went on to tell the students that:

We need to ponder on these words of St. Maximilian before we say or do anything. The beginning of the year is a time when many of us make our New Year’s Resolutions: one of these resolutions could be responding perfectly to this ‘call to holiness’.

A Happy and Blessed New Year to all. 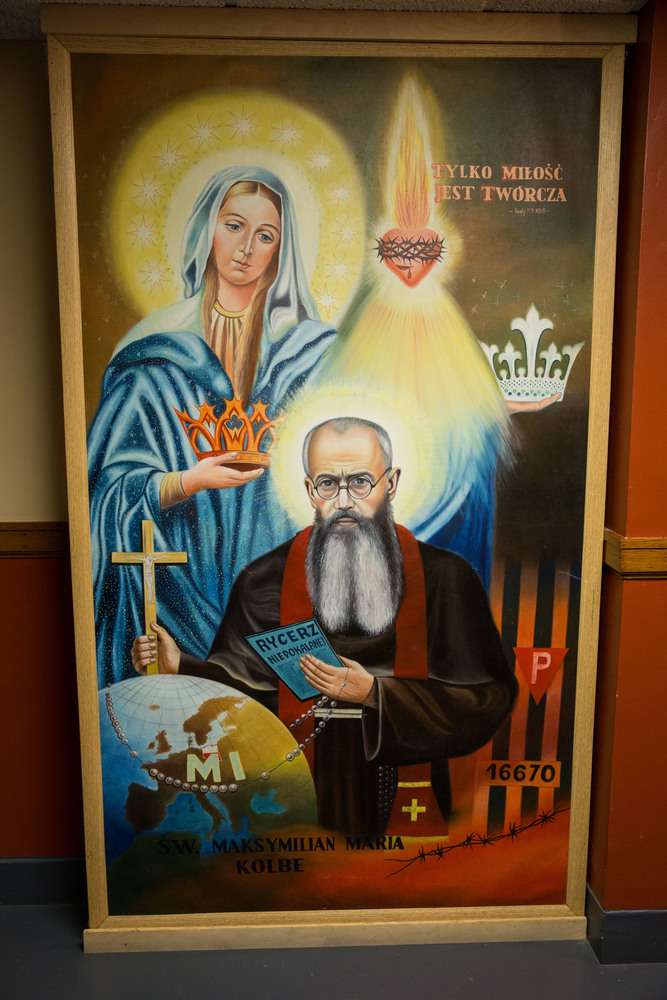