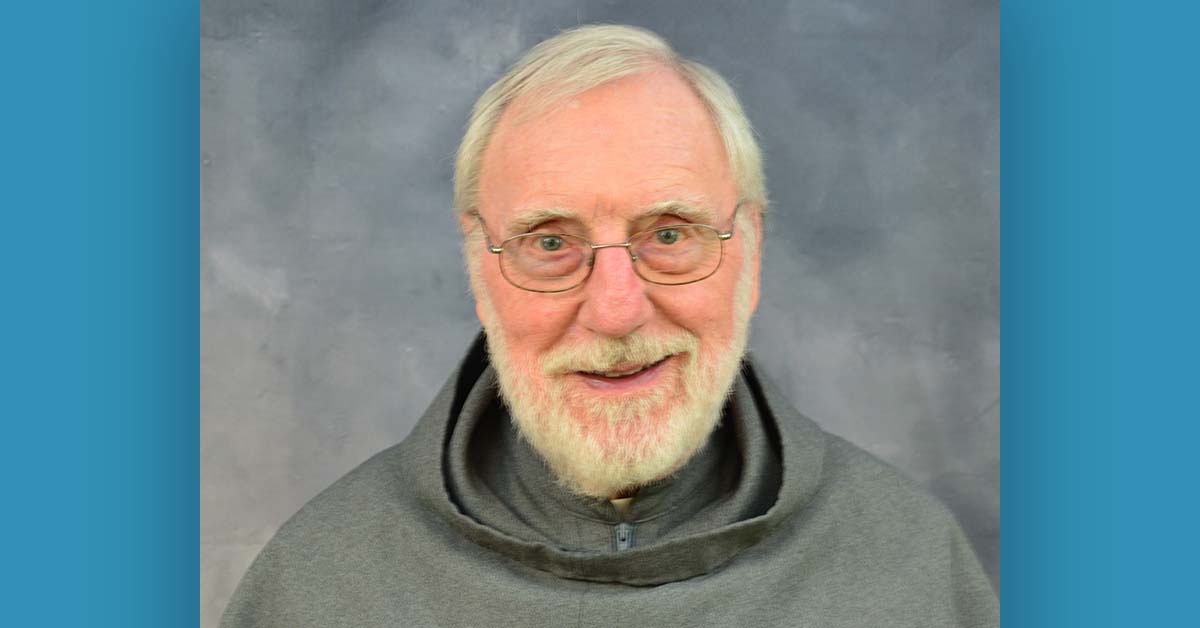 Taking nothing for his journey except a passion to share the Good News of the Gospel, especially its message of peace, Franciscan Friar Ivan Rohloff’s 23 years of missionary service took him to Central America, Uzbekistan, and eventually to Russia, fulfilling his lifelong dream.

From a very early age Fr. Ivan had wanted to serve as a missionary to Russia, which is why he chose Ivan as his religious name. He professed his Solemn Vows as a Conventual Franciscan in 1960 and was ordained to the priesthood in 1964.

Initially, Fr. Ivan served in pastoral assignments and also taught at Bellarmine College but his desire to serve as a missionary continued. Since at that time it was not possible to enter the Soviet Union, Fr. Ivan volunteered for the missions in Central America, serving in Honduras and Costa Rica.

“Ivan had a deep spiritual life, almost contemplative. His first love was the Cursillo Movement and guiding Cursillo retreats; that was also part of his studies for his Ph.D. He took that love with him when he served in Central America, spreading the retreats there and opening a retreat center. Then when the borders in eastern Europe began to open up, he still couldn’t get into Russia. But he was able to get into Uzbekistan.” 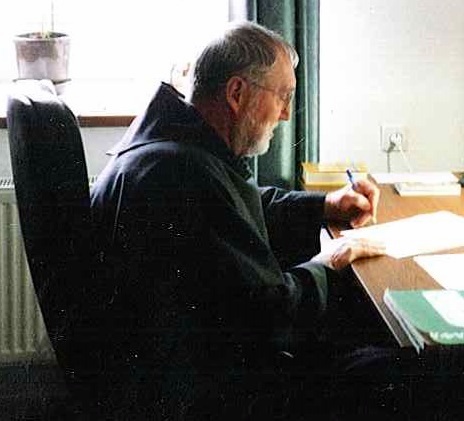 After preparing by learning two more languages, Friar Ivan served in Uzbekistan from 1993-1999. Following a two-year sabbatical, during which he honed his Russian language skills while raising money for the missions, he was able to enter Russia. He served the Russian people in St. Petersburg and in Moscow, and also worked in the formation and education of Franciscan students.

“He obviously had an acuity for language, but more importantly he was patient and gentle, had a missionary spirit,” a Friar said. “He was an example as a Franciscan – he lived very simply and was always very hospitable.”

One of his nieces said that “he was the epitome of a man of peace and dedication – you could feel the peace he had. People don’t understand what really poor is, but those are the people he worked with. He never asked for anything and always sacrificed for others. Once, when I helped him get ready to move, everything he had fit in a small suitcase.”

After retiring from the missions, Friar Ivan lived as a senior friar in one of the Order’s formation houses, again mentoring student Friars.

“He was a pilgrim on a journey of peace, a missionary to difficult places,” a Friar said. “He did not shrink from the challenge of learning three different languages for his mission later in life. That was part of his passion to share the Good News.”

A Transforming Encounter with God in the Gospel