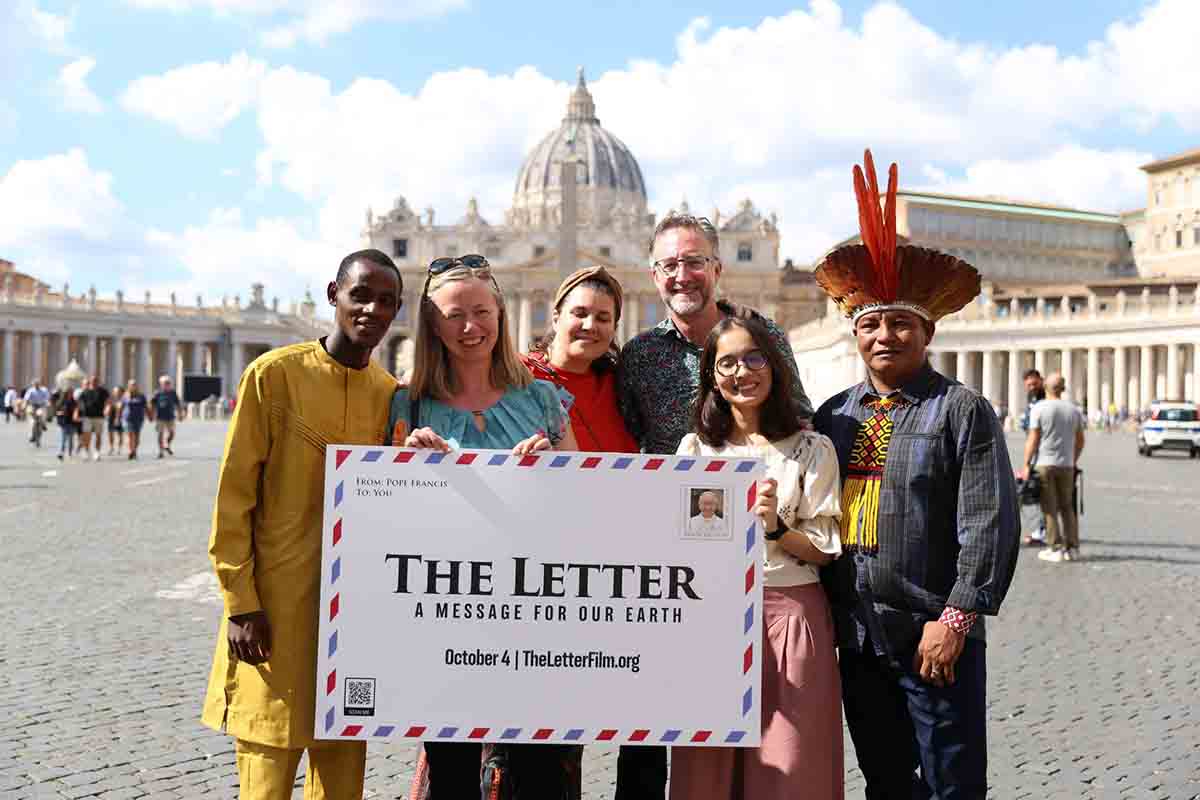 The Letter: 1 Million Views in 2 Days!

After the early morning Mass in the Lower Basilica in Assisi, on the Feast of Saint Francis, I went down to say a prayer in the tomb. It was filled with pilgrims and the voices of the friars singing the Salve Sancte Pater: Virtutus speculum, recti via…mirror of virtue, the way to what is right.

When the hymn concluded I made my way to the bus stop, to then catch a morning train to Rome. 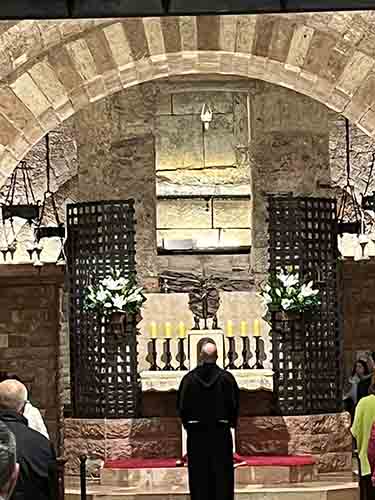 I had been invited to the Vatican for the premier of THE LETTER: A Message for Our Earth, a new film about Pope Francis’ Encyclical, Laudato Si’. The film is a Virtutus speculum…mirror of virtue, as it turns a prophetic document into a story by putting a human face on statistics.

Looking into the mirror of the poor, the youth, the indigenous, and wildlife – THE LETTER tells an interactive story of, not one recti via…way to what is right, but rather four ways of interconnectedness that can lead us all to finding better ways of caring of our Common Home. 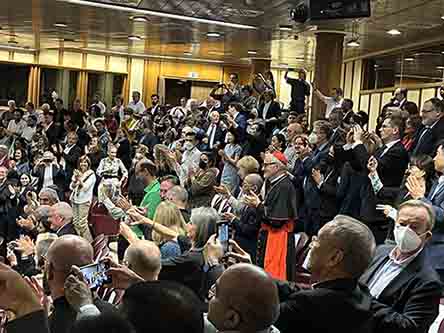 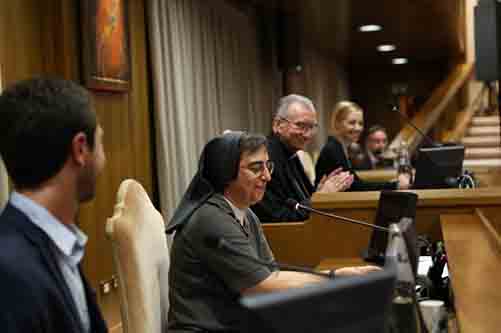 The documentary is now available on YouTube, to be accessible to as many people as possible, at no cost. For a free downloadable version of the film, as well as study guides for schools, sign up to host a screening.

The film’s premiere at the Vatican was specially planned for 4 October 2022, to coincide with an event earlier in the day marking the Holy See’s officially joining the United Nations Framework Convention on Climate Change (UNFCCC), adopted in 1992, and the Paris Agreement signed in 2015. In his remarks, Cardinal Pietro Parolin spoke about how both moments were inspired by the life and spirituality of Saint Francis of Assisi.

Walking home from the event, humming the Salve Sancte Pater, I thought about how Francis has moved from his Tomb to YouTube, as a communis domus lux, forma minorum…light of our common home, model for all of us lesser brothers and sisters. 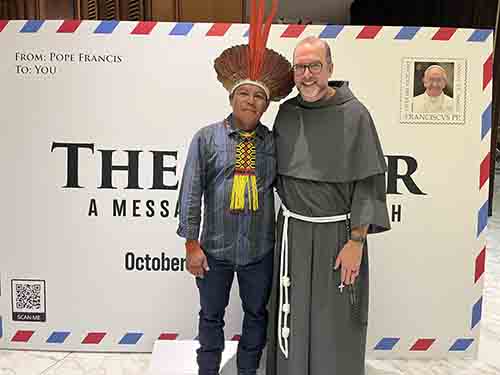